Year by year the NCDA strives to further its legitimacy. At the beginning of May we went out a satisfaction survey about 2015 Nationals. Nationals is, in my opinion, the most important aspect of our organization because of what it stands for. It is a time for everyone to come together to show off their team, enjoy each others’ company, and have some fun. So it is our hope to continue to help create an atmosphere that is most desirable and satisfactory to all whom attend. We asked a series of questions assessing the satisfaction of different elements of Nationals to which we had 43 responses. The results can be found below.

END_OF_DOCUMENT_TOKEN_TO_BE_REPLACED

Even with the NCDA not having conferences or anything we still have each team placed into a category according to where the teams are located; this obviously being the regions.  In no particular order we have the Ohio, East Coast, Illinois, Michigan, and Kentucky regions.  These regions have their top teams, middle teams and low tier teams as any other league with conferences would have.  With there being so much talent spread throughout the league and schools being spread apart it can be very difficult to say who the top region truly is.  With Nationals coming this week, and the exciting pool play games on Saturday, it will be a good indication of who the true top region is.  In this article I wanted to say what each region must do in order to stack up against every one and say that their region is the true top dog. END_OF_DOCUMENT_TOKEN_TO_BE_REPLACED

END_OF_DOCUMENT_TOKEN_TO_BE_REPLACED

NCDA Nationals is always an eventful weekend, but this year in particular, the league’s season-ending tournament seems destined to be an exciting one.  There is so much to talk about when previewing what will be another great NCDA tournament.  Below is my “In-Depth” preview of Nationals which takes place April 11-12 in Bowling Green, Kentucky.  This preview will include a brief summary of the storylines to follow, round-by-round game previews (with a prediction for each individual match!), and lastly, I will have my predictions on the results of the final day’s bracket.

END_OF_DOCUMENT_TOKEN_TO_BE_REPLACED

Join us on Google Hangouts.

END_OF_DOCUMENT_TOKEN_TO_BE_REPLACED

Notes on the Meeting:

The 2015 National Tournament is still a long ways off, but it’s never too early to look forward to the best weekend of the season.  As mentioned in Nationals 2015 Preview #1, I have had the opportunity to discuss Nationals plans with Director of Nationals: Nick Johnson of Western Kentucky.  Listed below are a few interesting facts on this year’s All Start Match.

END_OF_DOCUMENT_TOKEN_TO_BE_REPLACED 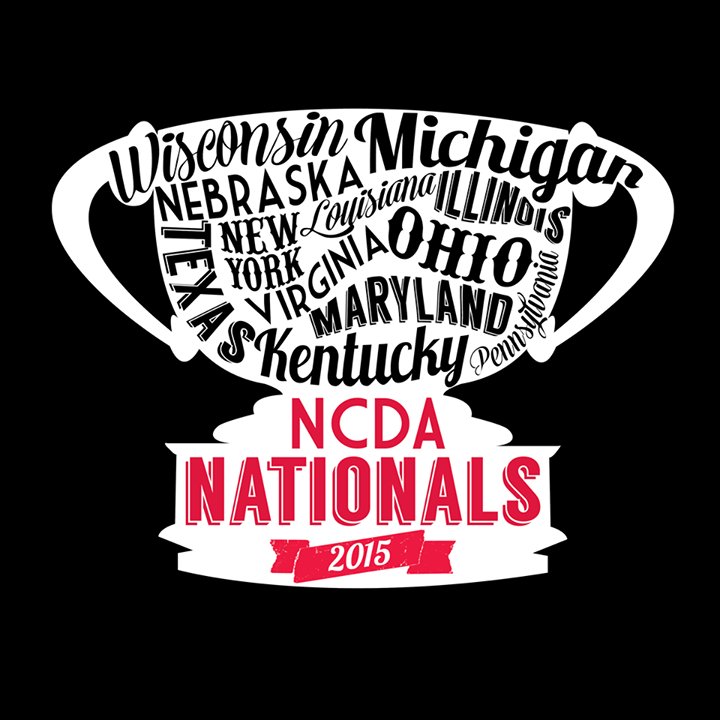 I’ll be working with Nick to present some preview post periodically the next few months, giving some interesting information about this year’s Nationals in each post.  So here is the “Nationals 2015 Preview #1”: END_OF_DOCUMENT_TOKEN_TO_BE_REPLACED