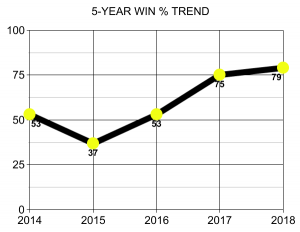 Colin Moerman (A)
Alex Hussey (A)

END_OF_DOCUMENT_TOKEN_TO_BE_REPLACED

Point by point plays and statistics after the jump. Seriously, great job to JMU’s twitter jockey, major thanks for these as the source. Can’t express that enough. END_OF_DOCUMENT_TOKEN_TO_BE_REPLACED