Alright. So with that over with.  Here are my thoughts on this crazy tournament: 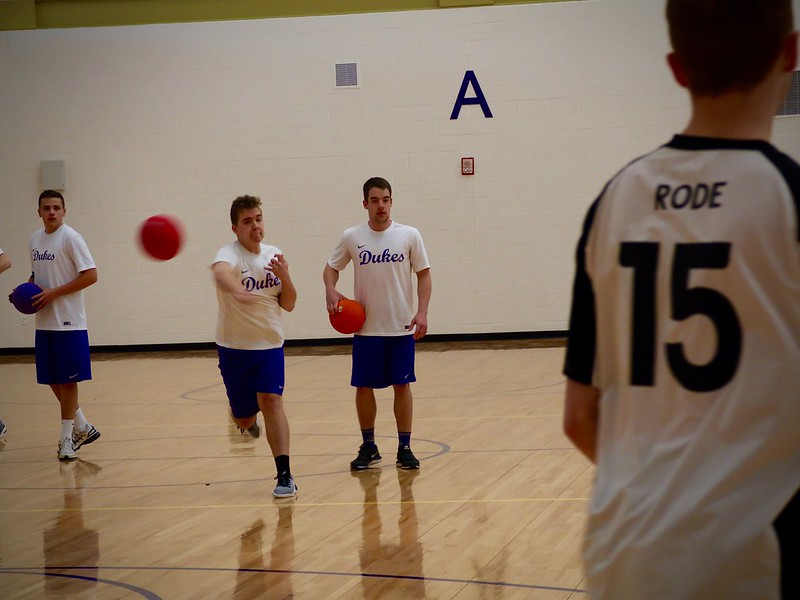 Well, that was quite the tournament.  It’s safe to say Nationals 2017 will be the most anticipated ever.  For the first time in a very long time (maybe ever), there will be more than just 2 or 3 teams entering Nationals whom believe they have a true shot at winning it all.  Seriously.  There might be 7 or 8 teams out there who will drive to Lexington in April, planning to come home with the coveted NCDA National Championship Trophy.

As I mentioned earlier, today was the biggest day in program history for two schools: Towson and VCU.

This was quite possibly the biggest day overall in East Coast dodgeball history.  This region is the real deal.  They proved it today! How long until they surpass Michigan as the top region in dodgeball?  Okay, I’m getting ahead of myself…

Without a doubt, today was a historic one for the National Collegiate Dodgeball Association.  As a whole, we took a big step forward as a collegiate sport today.  The competition at BEAST VI was amazing.  Top to bottom, this league is improving significantly.

The future is bright for college dodgeball.  That was very clear to everyone attending or watching BEAST VI.