Overview: SVSU has historically been an elite team in the NCDA.  Despite losing six starters from last season’s National Runner-Up team, the Cardinals are poised to once again compete for an NCDA National Championship.

The past few years during the early season, Saginaw was an under-appreciated team, yet they managed to meet or exceed expectations by the end of the year.  Don’t sleep on a team like SVSU even though they may be losing quite a bit of experience.

Not many teams play with as much coordination as Saginaw Valley.  This was never more apparent than during last season’s Michigan Dodgeball Cup, when the Cardinals executed their game plan to perfection against competition as tough as GVSU, and MSU.  When Saginaw is playing their best dodgeball they are a threat to beat any team in the country.

SVSU will be led by new captain, Nathan Council this season, replacing former captain Max Siler who still is on the roster.  Besides those two leaders, watch out for good performances from two players who are instrumental to the team’s stellar transition game: Cody Putnam and Kyle Foster. Assistant Captain Blake Grivetti will also be a player to watch for the powerhouse team from the Michigan region.

Saginaw Valley State will begin their 2014-15 campaign on September 28th at the GVSU Invite #1.  The Cardinals will have little time to shake off the rust as they may have to compete in that tournament against the likes of MSU, CMU, GVSU, and Kent.

SVSU reached the National Championship Game in 2014, and while many may be counting them out due to the number of quality performers they will have to replace, I wouldn’t be surprised if the 2014-15 version of SVSU Dodgeball is even better than the product they brought to the court in 2013-14. 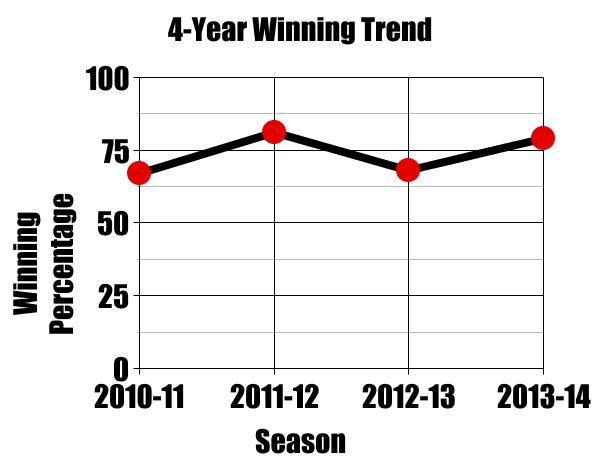