National Tournament Finish: Won it all.

Overview: As many of us know across the league, Grand Valley State has won the past two National Championships and is looking for a three-peat this season. With a strong returning 10 players and an always talented recruiting class, its not hard to see that they once again have what it takes to win it all again this season.

There are not too many teams that are as organized and consistent as Grand Valley. They never seem to draw away from their game-plan, which is the main reason why they are a successful program year after year. Another large reason they have been so successful is the leadership that has emerged from this team. Going into his second season as Head Captain, Kevin Bailey has done a tremendous job leading this team along with assistant Dylan Fettig, who has been the backbone of this team for three years and counting.

Grand Valley will begin their 2014-2015 season on September 20th at Central Michigan’s 7 team invite. They will have four games against Ohio State, Michigan State, Bowling Green State and Western Kentucky. They will certainly be looking to set an early statement at this tournament that they are going for a third straight national title. 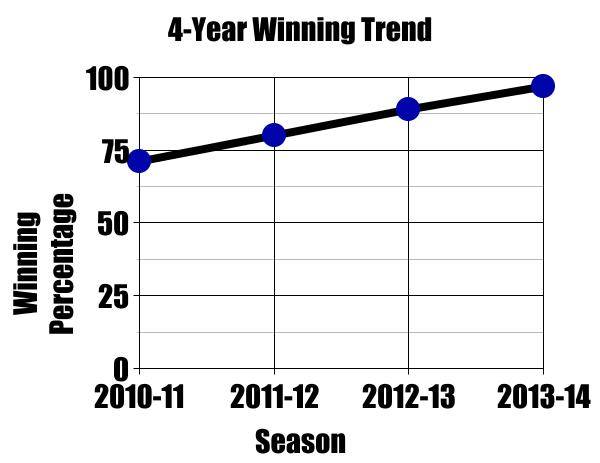