National Tournament Finish: Lost to WKU in the first round

Overview: Ohio State enters the 2014-15 season with a bit more hype than most teams that lost in the first round of the national tournament.  OSU will return 14 of 15 starters from last season.

At Nationals 2014, the Buckeyes failed to take advantage of playing on their home court.  This year at WKU they will look to flip the script.

Led by captain Josh Conner, OSU is poised for a breakout season.  The squad that competed at Nationals was filled with almost entirely underclassman.  OSU potentially has the most upside of any team in the Ohio region this year, and will have the opportunity to display that talent this weekend at the CMU Invite.

The Buckeyes will have a fairly tough draw for the first set of matches of the season for them.  They play CMU, UK, MSU, and GVSU.  Whether or not OSU comes away with a good reccord after this tournament, I still am confident the 2014-15 version of OSU dodgeball will be the best we have seen in many years. 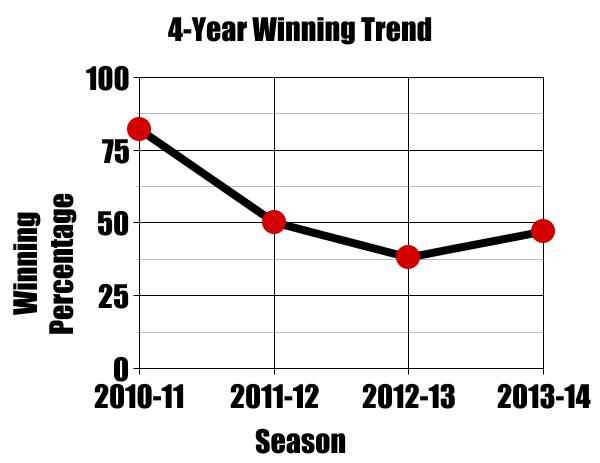