Great statistics were recorded courtesy of UK and the rest of the Officiating staff. For that I have thanks. They will be transcribed over the next week.

END_OF_DOCUMENT_TOKEN_TO_BE_REPLACED

Here are a few storylines to follow in this mid-season showdown as UK. END_OF_DOCUMENT_TOKEN_TO_BE_REPLACED

Last weekend, Ohio State held their Buckeye Invite. In attendance were 7 teams from all over the Midwest. Here is a recap of how it went for each team: END_OF_DOCUMENT_TOKEN_TO_BE_REPLACED

COLUMBUS – RPAC: Akron joins the NCDA in the Buckeye Invite:

END_OF_DOCUMENT_TOKEN_TO_BE_REPLACED 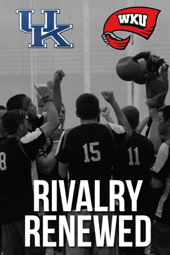 Only one NCDA match was played this weekend, and it was a great one.  Western Kentucky played host to in-state rival Kentucky on Saturday.  This was the second meeting between the two schools this season, with Kentucky taking the first meeting 3-0 in the opening match of the 2014-15 NCDA regular season. END_OF_DOCUMENT_TOKEN_TO_BE_REPLACED 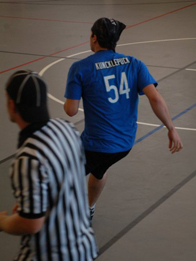 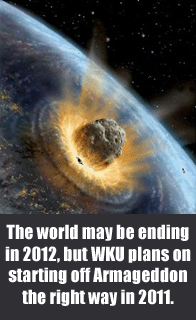 Warning: for mature listening audiences only!

Hungover and embracing the comical nature of WKU vs. DePaul, Newton teams up with his podcast co-host to provide commentary to all the debauchery happening on the court.

In the final round of games on Saturday, WKU takes on Michigan State University. Following a 4-0 defeat at the hands of Grand Valley State …