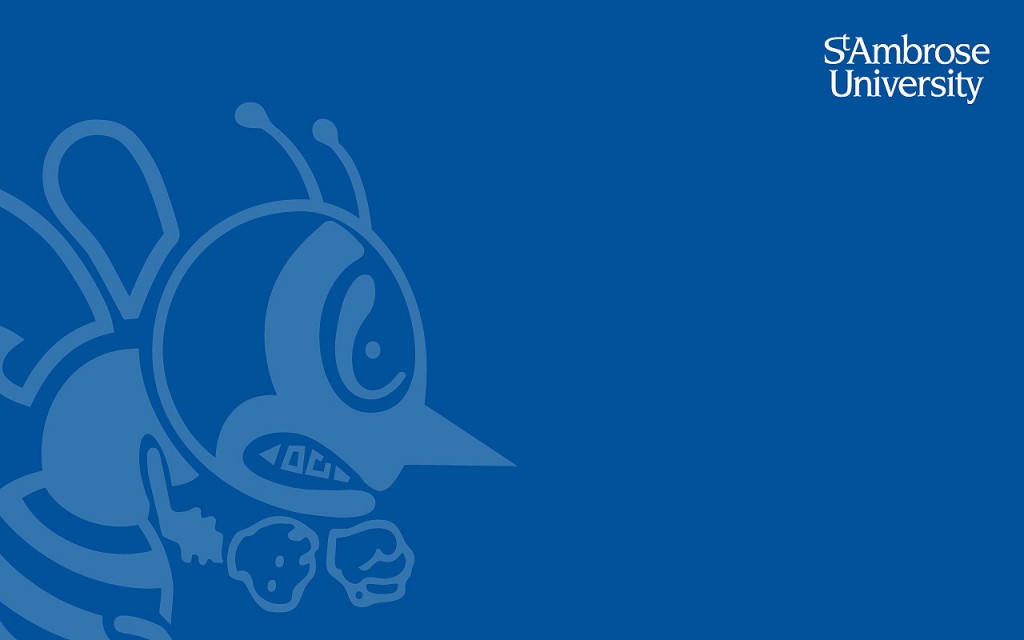 The Fighting Bees of St. Ambrose University (Davenport, IA) are looking to join the NCDA next season, and would be the first NAIA school to play in the league.

Led by Davis Elkins, St. Ambrose is less than three hours from DePaul/Moody, 90 minutes from UWP and WIU, and would continue a Western expansion along with Nebraska and Kansas State. After the league welcomed Virginia Commonwealth, North Texas, and Penn State next year, a “Northwest” school in Iowa would be greatly appreciated by the Illinois/Wisconsin schools. Bringing in a NAIA school will give a different flavor to the league and could help influence the rules and ideas that the league has as well.

St. Ambrose, as its name would suggest, is a Catholic university. There are 2,752 undergrads that attend St. Ambrose, and there are 75 majors for students to choose between. The Fighting Bees are in the NAIA (National Association of Intercollegiate Athletics), specifically the Midwest Collegiate Conference (MCC). They have 23 varsity sports that compete against other schools. The NAIA is made up of 258 schools, less than there are Division 1 NCAA schools, but the NAIA is more focused on smaller schools across North America (there are a couple schools in Canada that compete as well.) Another school that competes in the MCC with St. Ambrose is Sienna Heights, which is also in the process of becoming a NCDA member team.

For St. Ambrose to join, they need to play another school, whether they’re a member team or not, by the NCDA rule set. They’ll get plenty of opportunities next season, with such short drives to the Illinois/Wisconsin schools, but also throughout the Midwest.