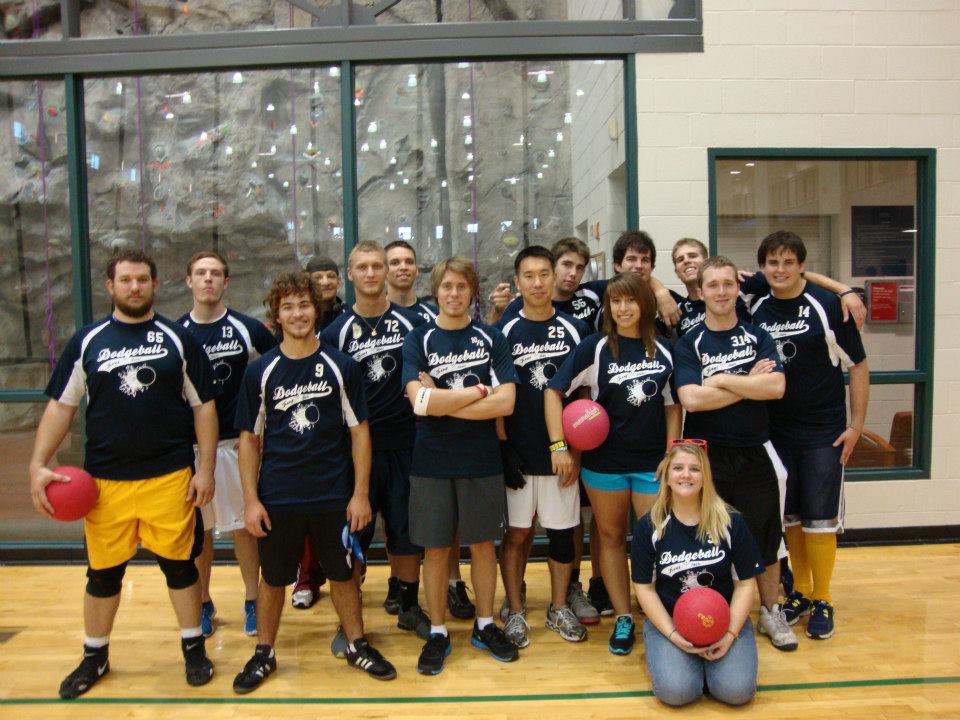 Kent State went 26-8 on the season, and earned the #1 seed at Nationals 2013 before losing to MSU in the Semifinals.

At Nationals, Kent started with a win over CMU (4-0), then took down the Miscellaneous team (6-0), and UWP (3-2). By going undefeated on Saturday, they guaranteed their second straight season of being the #1 seed in the Sunday bracket, facing #16 PSU on Sunday. They would win 6-0, setting up a showdown with #8 WKU. The Flashes took care of business, winning 5-0. This meant they’d once again face #5 MSU, and for the third time this season they were shutout by the Spartans. However, a second straight Final Four and the second straight season of playing the most games in the NCDA made this a very successful season for Kent.