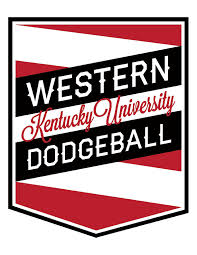 WKU’s 2014-2015 campaign can be considered a victim of inexperience. They brought 17 rookies to Nationals last year, the most out of all teams, and struggled mightily throughout the year. Their 24 losses ties the record for the most losses in a season. Their noticeable lack of throwing power consistently came back to bite them, and the more experienced teams simply overwhelmed them.

Sometimes, you need to take a step back in order to propel yourself forward, and perhaps that philosophy of sorts analogizes WKU as they enter the 2015-2016 season. They’re young and underdeveloped, though they do have 11 returning varsity players, including head captain Nick Johnson (bear in mind that he will miss the first semester of this upcoming year). Thus, in the same vein as young teams like BGSU, 2015-2016 will be an indicator of how much the underclassmen have adapted and developed as players.

Several players made glaring strides last year. Josh Wynn is becoming more well-rounded, and, as a junior, brings some experience to a very young squad. Josh Hicks played his heart out at Nationals, often winding up as one of the final outs on the team, and will be looking to become an All-Star for the second year in a row. Everett Taylor epitomized the strength of WKU – catching. He really came into his own as a resilient defensive force, and now that he’s got a year of experience under his belt, he could prove to be a huge thorn in opponents’ sides.

Despite the ugly record, the flashes of potential were there. At the MSU Invite, WKU managed to take a point off of eventual champion GVSU. Watching the game, it seemed as though they were primed to catch everything, and they just about did. For their upcoming season, it’s all about capitalizing on the momentum shifts that their skilled catchers like Taylor and Wynn bring, and getting over the hump that is Johnson’s long absence.

With such a young roster, the sky is the limit. I don’t expect them to contend with some of the stronger teams such as GVSU and CMU, but I’ve certainly been wrong before. Strange things happen in sports. I’m eager to see how WKU is able to cultivate their young talent, particularly their arms. They’ll have plenty of opportunities to do so in the dense dodgeball region of Kentucky and the upper South. 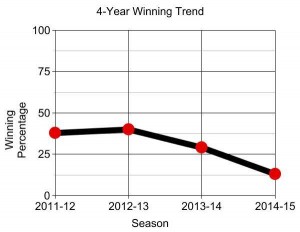