National Tournament Finish: Lost to JMU in the Quarterfinals

Overview:  Western Kentucky comes into the 2014-15 campaign with quite a bit of momentum.  Yes, they lost in the second round to James Madison, but the Hilltoppers played their powerhouse East Coast opponents tough.  WKU finished as one of the surprise teams at Nationals, and gave many the impression that 2014 could be even better.

The team will be led by Sophomore, Josh Hicks who in the words of Captain Nick Johnson “blazed on the scene last year he has an arm, he can catch, and plays hard everyone point and a great teammate”.

Dexter Banks is back after a year off dodgeball, while Johnson will look to use his experience and knowledge of the game to aid his team in replacing Felix Perrone, one of the best players in NCDA history.

Overall, WKU will be a team to watch this season.  Nationals 2015 will be held on their home court in the spring, maybe giving them extra motivation heading into the new season.  Don’t be surprised if WKU is able to knock off rival, Kentucky once or twice this year. 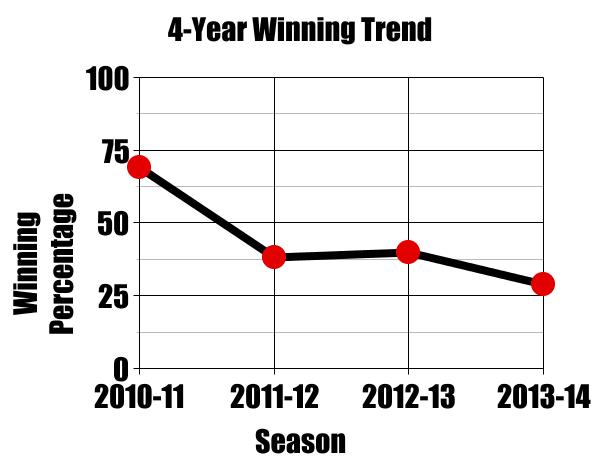