National Tournament Finish: Did not attend

Players to Watch: Unknown due to the majority of the team being newcomers

Overview: Virginia Commonwealth has historically been the weakest team from the East Coast region.  This year, led by captains Adam Hallers and Matt Bosco, the Rams will look to earn their first victory as a member of the National Collegiate Dodgeball Association.

VCU must deal with the loss of former captain Shadeed Drakeford, who started the club a few years ago.  Replacing a leader like him is not an easy task, especially for a team as inexperienced as VCU.

Look for the Rams to take a step towards becoming a more successful program this year.  With a strong recruiting class, VCU could compete much better on the East Coast, and possibly earn their first ever win. 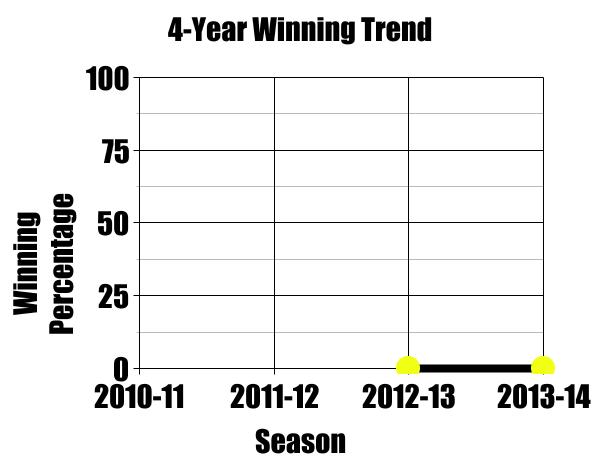