National Tournament Finish: Lost to SVSU in the Semifinals

Overview: For a team that has never won an NCDA National Championship, the Michigan State Dodgeball program has built up quite the resume.  The Spartans are coming off two straight Final Four appearances, including a run to the title game in 2013.

They lose only two varsity players heading into the 2014-15 season.  And with a talented young cast of players returning, the sky is the limit for this group.  Headlined by captain, Colin O’Brien who has been a consistent performer for two years on the MSU roster, and Sophomore Noe Galaviz who burst onto the scene as a freshmen last year.

Beyond those two all-around players, the Spartans have Andy Lieblich, a more experienced performer, Alex Zajac, a young player full of potential, and Charlie Wilshire, a three year veteran who is back after a season off dodgeball due to being in China for the school year.

MSU will begin their season at Central Michigan University on September 20th.  Facing teams like CMU, GVSU, and OSU early in the year will give us a good idea of where this Spartans team stands heading into a new season of NCDA dodgeball. 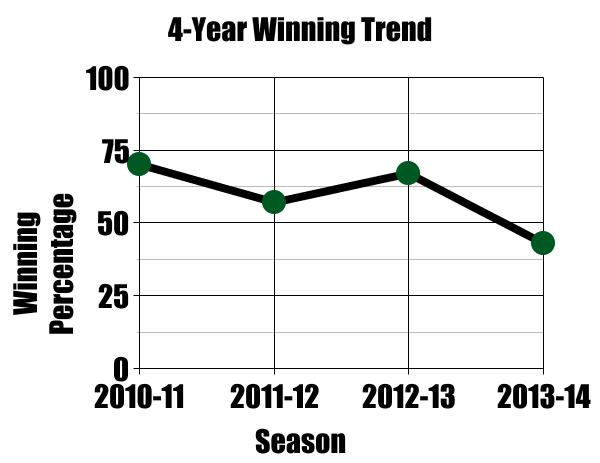