INDIANAPOLIS – Office of the Director of League Expansion & Retention: With Colleges and Universities already heading back to school this weekend (some went back this past weekend), most if not all of our upcoming teams are hinging on having success at their school’s respective fall recruitment fairs. Many of our current member teams depend on this success as well. Before clubs start competing in late September, we will go into detail who our prospective clubs are, and how soon we see them competing this season. As an update in itself, Brett Hadwin (CMU alum) and Kyle Dattelbaum (UNG alum) have taken on the role as my assistants for this season, and have already started much of the leg work required to get us off on the right track for the 2018-19 season.

Prospective Schools for the 2018-19 Season 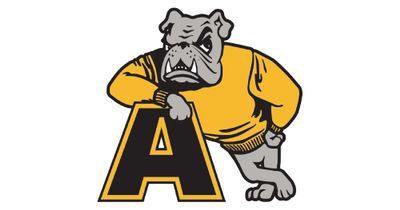 Adrian College (MI) – Kyle Sander, a freshaman out of Ohio, plays on Metahumans, a UDC team. He won the fastest arm competition at UDC with a reading of 76 mph. Kyle is still in the early stages of making the club official, but after getting put in contact with me less than a month ago, is already on track to have this club up and running before the semester is over. He has already recruited other freshman to join the club, he just needs to take care of all the paperwork and logistics required by the school. 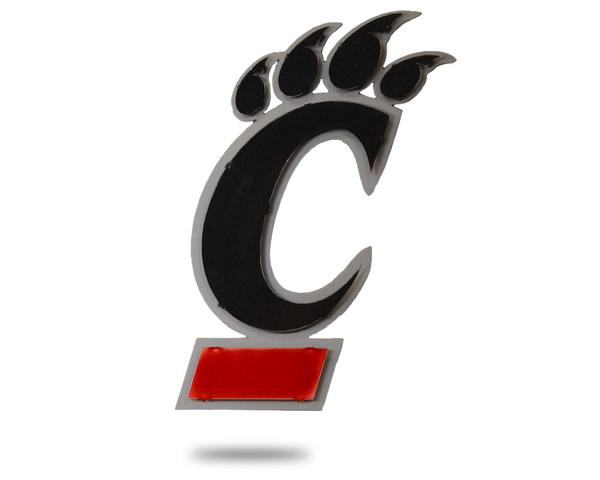 University of Cincinnati –  Wesley Peters, former Captain of CMU (2012-15), and Assistant Captain of MSU (2015-16), moved to the Cincinnati area in late December, and has completed all of the necessary paperwork to be officially registered as a club. They have their fall recruitment fair this weekend, and if all goes well, they have the ability to be competing by no later then October.

University of Idaho – This is a team that we hope to see join by mid-November, however we are having difficulty getting everything to fall into place (paperwork, logistics, timing, commitment, etc.) However, if everything does fall into place, we can have them competing with nearby Gonzaga in a quick manner. For now we are merely playing the waiting game with this squad.

ndiana University (South Bend) – This club has been around for a few years now, they just had their recruitment fair on Monday, and it went extremely well. They play both foam and rubber at practice, but get better numbers when they play foam. We hope to have them playing at some point this season, but are in no rush. Our goal is for them to get their numbers back up after they declined last year. 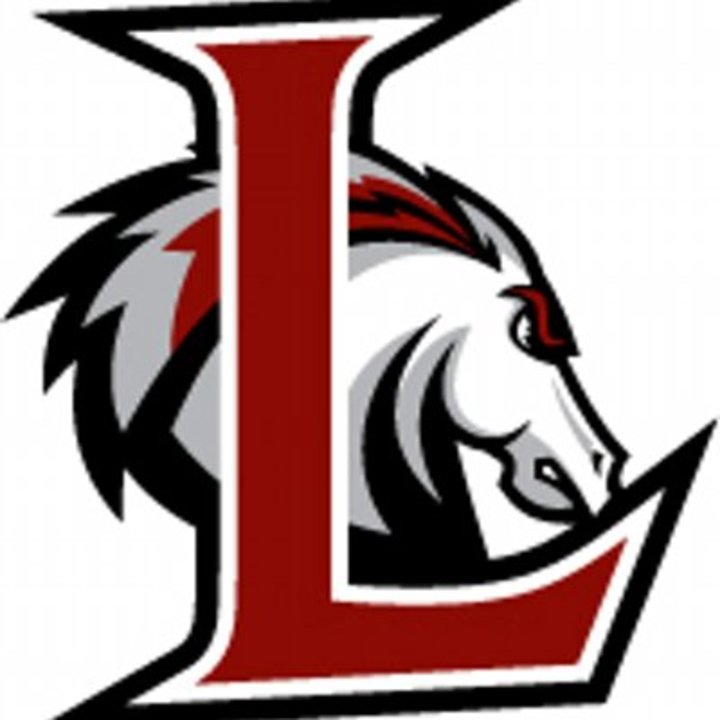 Lancaster Bible College (PA) – Currently working with a member of Klutch Mode, an Elite and UDC based team. The school does not have a formal process for starting a club, so we are slowly figuring that out with their Athletics department. They are a small school of about 1,100 students. While that may seem discouraging to some, the student interested in starting the club is very confident he can establish a strong club that can recruit members consistently. There is currently no timetable on when we expect them to start playing, still in the early stages.

University of Minnesota – The Golden Gophers are a fully registered club, and look to have a big year in recruiting. If everything goes as planned, they should be ready to compete by mid-October. With the addition of this school, we now have 6 Big Ten schools in the NCDA. The conference with the most members in the NCDA is the MAC with 8 schools. 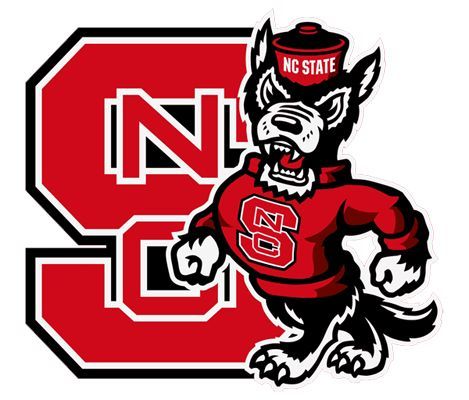 This is still in the works, but I am optimistic that we can make this happen. The student that I am working with has a few things he needs to take care of, but if he can get the paperwork in on time, and spread the word around campus, there is no reason they can’t be club come spring time.

Northwestern University (IL) – A personal friend of mine is currently a sophomore at NU, and is highly interested in starting a Dodgeball club. The school won’t approve the club until late October, so we are merely playing the waiting game while we await confirmation.

Seton Hall University (NJ) – This is a rather new development. A current Elite and UDC player is interested in starting a team. We have yet to start the paperwork, but I don’t see why this won’t be a club come January.

Virginia Tech – Yes, they are still trying to become a club. They have had to jump through so many holes to make this happen, but they can finally see the light at the end of the tunnel. I won’t go into the logistics, but they should be able to start practicing very soon, just need to have all the paperwork in order. I would love to see them competing come January. Shoutout to Noah Osman for working his tail off to get this club finally rolling. 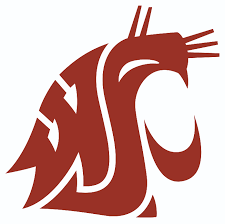 Washington State University – They are close to being approved as an official club, however once that happens, they will need to start recruiting, and that in itself is no easy task. I hope to see them competing with nearby schools in the spring.

Western Michigan University – Peter Broe, former player on GVSU, and CMU, is taking his Doctorate program currently and already has the club approved by the school. All he needs to do now is recruit and organize a productive team that can persevere in the tough state of Michigan. They have the ability to compete with other schools immediately.

This looks like another promising recruiting year for the NCDA. Will every team on this list become a club? Unfortunately no, it can be a tribulating process, that does not always come to fruition. Also, we officially have our first defunct school in 3 years, the University of Pittsburgh. Unfortunately, they did an extremely poor job of transferring leadership from year to year, that it led to the club having zero organization, which always starts at the top. Can’t win them all. University of Wisconsin-Whitewater is in a similar situation, but they have an interested member that wants to get the club back-up and running.

We will be updating you on each schools progress in a few months, and any additions we get throughout the season. Feel free to reach out if you have any questions!