I sit here in my living room watching the Ultimate Dodgeball Championship, on Fox Sports Detroit. It’s really cool that there’s dodgeball on television again, after the failure of the Extreme Dodgeball show on Game Show Network. While it doesn’t have the intensity or excitement of top level NCDA matches, the Ultimate Dodgeball Championship is still dodgeball, which means it’s definitely watchable. The championship came down to Team Doom from the USA vs Team Canucketeers from Canada, with Team Doom coming away with the championship (and the prize money!)

The Ultimate Dodgeball Championship isn’t the only league outside the NCDA however. While there isn’t a league with an exact rule set as the NCDA, there are a few leagues that are interested in ex-NCDA players to help make their league better. Some leagues include the National Dodgeball League, the Ultimate Dodgeball League, and there are also websites dedicated to getting the word out of dodgeball events, like Midwest Dodgeball and the National Amateur Dodgeball Association. 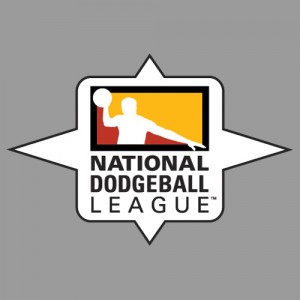 The National Dodgeball League is a professional league of dodgeballers, featuring teams such as the New York Epic, Chicago Vendetta, Oregon Avalanche, and Los Angeles Chaos. It’s currently an eight team league, but there are expansion plans to include eleven more. They also host the dodgeball “World Championships” in Los Vegas, with this year being the 10th one. The main differences between the NDL rules and the NCDA are significant ones. They use six balls (four “blockers”, which are NCDA regulation size balls, and two “stingers”, which are 5″ balls) and have six players on the court at a time. The biggest difference though is the fact that there is absolutely no gripping allowed. You can also “sacrifice fly” yourself, jumping over the neutral zone line, and stay in as long as you hit an opponent. If you want to watch some videos of the video, check out the NDL youtube channel. 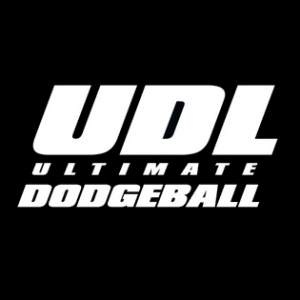 The Ultimate Dodgeball League is also a professional league, but one that is just beginning. The league has a posting on the main page wanting “ultra-competitive, ex-National College Dodgeball Association players” for the league. There is currently only one team listed, Dallas Dodgeball, but they are hosting a “Dodgebowl” on March 30th. The rules aren’t posted yet, but if people are interested, keep checking in on their website! 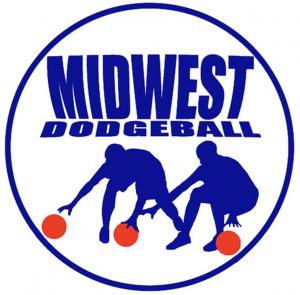 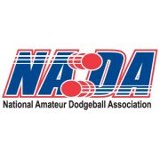 The National Amateur Dodgeball Association is similar to the Midwest Dodgeball website, but it features different tournaments and they host seasonal tournaments in Illinois.

If you have any other leagues or websites you know of, hit us up! We’d love to highlight other opportunities for NCDA ballers to expand their games!

One thought on “Dodgeball Outside the NCDA”