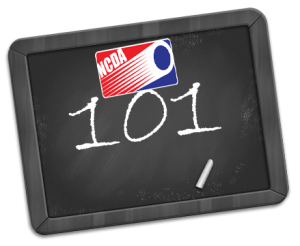 I’m going to try and make this at least a monthly article, and try to get people who are good at certain things to help explain things better. If you want to help on something just hit me up and we’ll go forward from there.

2 thoughts on “Dodgeball 101: The Traits of a NCDA Dodgeballer”