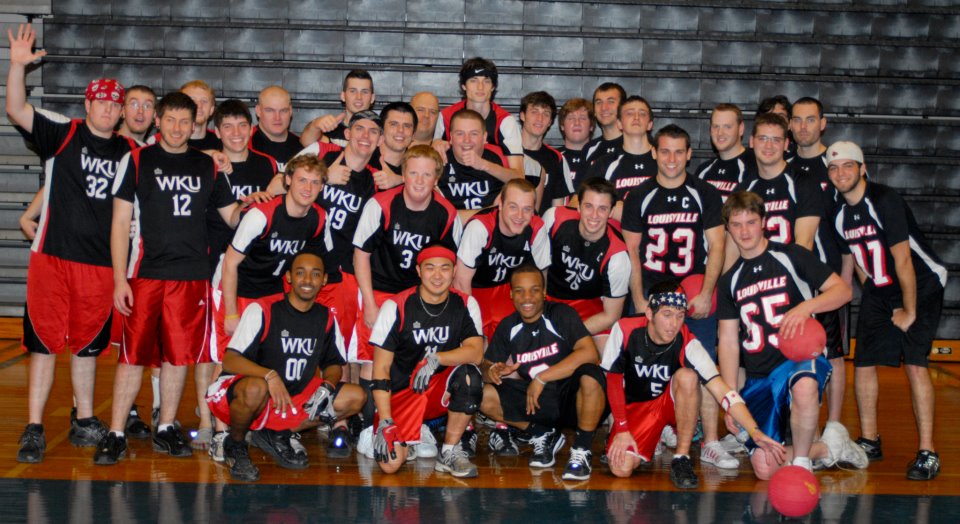 Going 5-10 on the season, the WKU Hilltoppers picked up the biggest win in program history by beating SVSU at the BEAST !!.The first season under Captain Alex Sorrels, the Toppers opened the season with their first of four games against UK, getting blanked 4-0. WKU’s next match was a rare home game, once again against UK, a game the Wildcats won 4-2. They also went to the UK Invite in November, losing 4-0 to Kent State and 6-0 to Kentucky, but came back to beat Miami 3-2 to pick up their first win of the season.

In the second semester, WKU traveled to James Madison to compete in the BEAST II. There they picked up the biggest win in school history, as they knocked off rival (and defending National Champion) SVSU 3-2 in OT. The Toppers also picked up a win against VCU (5-1) but lost games to JMU (4-0) and Kent (4-0). WKU also fought UK in the Battle of the Bluegrass at Butler County High School, but once again Kentucky would beat the Toppers.

At Nationals, WKU was put into a group with SVSU, Ohio State, and DePaul. They opened up with a game against DePaul, wining a high scoring game 6-3. WKU also knocked out OSU 4-1, but were defeated in a rematch of their epic BEAST II game against SVSU 6-1. This gave them the 8th seed on Sunday, and they played #9 Towson for a chance to make the quarterfinals. The Toppers were able to take care of business, winning 4-0 against the Tigers. This set up a final game against Kent this season, and while Western Kentucky gave it their all, they were ultimately outmatched 5-0.

WKU had a good season, making the National Quarterfinals, a step above where they were at Nationals 2012. Playing a brutal schedule (played two Final Four teams and the defending champions a total of nine times of their fifteen matches) led to a record that wasn’t as good as their team was, but watch for Western Kentucky to do well again next season.