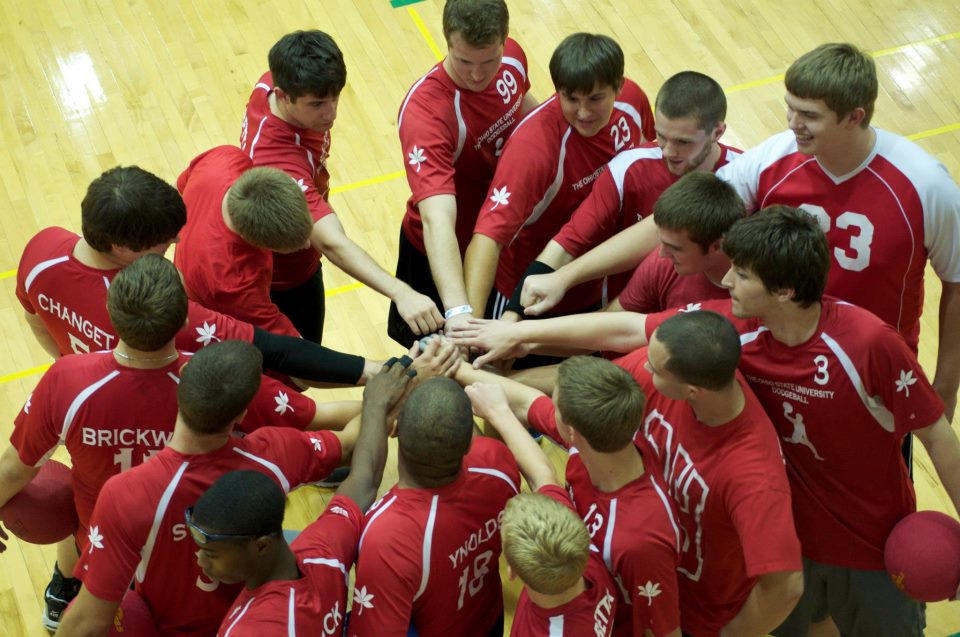 The Ohio State Buckeyes had a very up and down year, but ultimately finished well as they would reach the National Quarterfinals.

Led by Ryan Carlton and Jude DuPart, OSU started off their season with a road trip to Kent State, where they were ultimately defeated 2-1. After that they hosted the OSU Round Robin, featuring UK, MSU, Kent State, and SVSU. Their first game was a 3-0 loss to UK, then they lost to MSU (4-1), SVSU (3-2), and Kent (3-1). Going 0-4 at your own tournament is not ideal, but all five teams would go on to make the National Quarterfinals.  The Buckeyes were then off until December, when they traveled to the Miami Round Robin. There, they got their biggest win of their season, winning 3-1 over #1 ranked Kent State. They also beat Miami (6-0) but lost to UK (4-2).

Their second home tournament was the Ohio Dodgeball Cup, a tournament the Buckeyes fared much better at. Wins over BGSU (4-2) and RIT (8-0) showed they were still a quality team, although Kent did get revenge for their loss in December, winning 4-0.

At Nationals, the Buckeyes were placed in a group with SVSU, DePaul, and WKU. The first day, they didn’t have some of their top players, but they still played very well despite losses to SVSU (4-2) and WKU (4-1). OSU also beat DePaul 4-1. Their play across the season and Nationals earned them the #10 seed on Sunday, and their first game was against #7 CMU. In a battle of great catching teams, the Buckeyes were able to come out on top 3-1. This set up a rematch of their earlier games against Kentucky, and with the return of some of their talented young players for Sunday, they took the first two points going into the half against the #2 seed. However, UK’s strong arms were too much for OSU, as the Wildcats would down the Buckeyes 3-2 in OT.

Ohio State proved this season that they’re still one of the Nation’s best teams, and with a ton of talented Freshmen and Sophomores they could easily be looking at a Final Four berth in 2014.