National Tournament Finish: Lost to GVSU in the Quarterfinals

Overview:  Maryland will enter the season with higher expectations than ever before.  UMD played strong last year, in their third season as a member of the NCDA.  The Terrapins beat East Coast powerhouse JMU in the first half of the season, and performed strong at Nationals, making it to the quarterfinals thanks to a clutch win over rival, Towson.

Led by captain, Dylan Allred, UMD has ascended from an inexperienced team, to a likely top ten squad in the NCDA.  At Nationals 2014, the only team that UMD suffered a loss to was eventual national champion GVSU.

The Terps play together very well as a group, and can control the pace of a game more than most NCDA teams.  With the experience they have returning, (15 returning starters) don’t be surprised if they take another step towards becoming an elite team in college dodgeball.

UMD will start the season Sept. 28th at JMU.  It will be their first opportunity to attempt to dethrone James Madison as the top team in the east.  UMD will also have to fend off a Towson team looking to avenge a season ending loss at the hands on the Terrapins.

This season should be the best in the history of the Maryland Dodgeball program.  How far they will go, is yet to be seen. 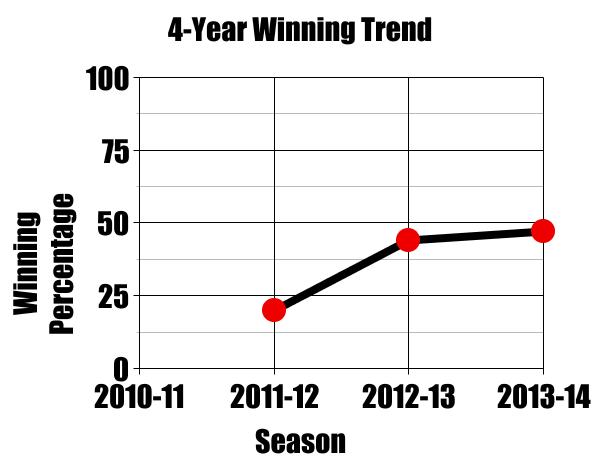