National Tournament Finish: Lost to GVSU in the Semifinals

Players to Watch: In the words of Captain Ben Sizemore: “All of us.”

Overview: What can I say about JMU that has not already been said?  Yes, they are arguably the most talented team in the College Dodgeball.  Yes, they have countless hard throwers scattered throughout their roster.  Yes, they have made an extremely impressive ascent to the summit of the NCDA, after making a Final Four appearance in just their third season as a member of the league.

Oh, and did I mention this JMU team has the amount of experience that would make teams like GVSU and SVSU blush?  Yep, that’s right.  James Madison will enter the fall as likely the most experienced varsity squad in the country top to bottom.  That added experience is what I think will make this group different from what we have witnessed in years past.

Captain, Ben Sizemore, along with assistants Brent Gromer and Taylor Wilhelm have their team positioned for success in 2014-15.  The Dukes not only will come into the season favored to dominate the East Coast yet again, they also will be expected to compete for a National Championship.

This team has a few standout players known throughout the league such as Sizemore, Gromer, and Cardella.  JMU also possesses some talented dodgeball players who are among the most underrated performers in the NCDA in my opinion.

Connor Ford (#4) has been a cornerstone to this team’s success for a few years now but is yet to get the recognition. Taylor Wilhelm (#22) is another standout for JMU, his combination of a strong throw and good hands is going to be very helpful for the Dukes once again this year.  Lastly, Derek Pierce (#29) has been one of the hardest throwers for JMU in the past.  He should be a more recognizable member of the team this season.

JMU will start their season off on their home court this weekend.  They host an east coast regional tournament with the likes of TU, UMD, and PSU.  Don’t be surprised if JMU runs the table against their opponents from the east and start the new season on the right note. 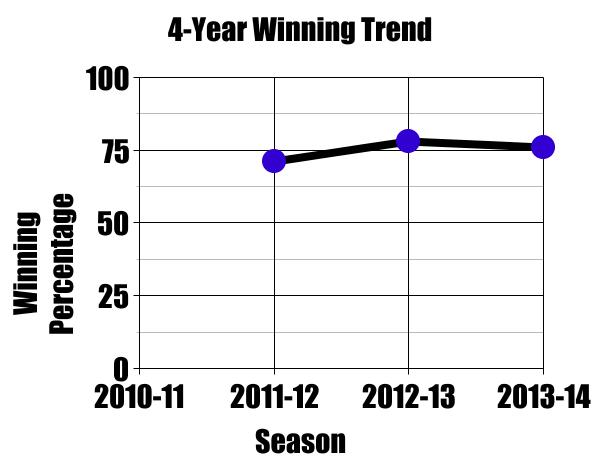