I suggest you watch the show if you haven’t already. Or don’t. My feelings won’t be hurt.

Here are the Sunday brackets based on Kevin Bailey’s, Colin O’Brien’s, and Jacob Leski’s predictions for the Saturday slate of games at Nationals 2017, along with the “chalk” bracket based on every higher ranked Gonzalez team winning based on their current ranking. Analysis of each game for both days was discussed on the show.

The “Chalk” bracket, probably the one that even with our “experts” questionable game picks will be the least accurate overall: 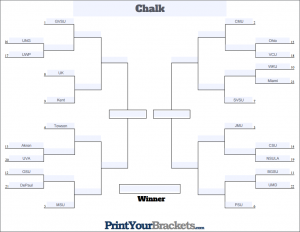 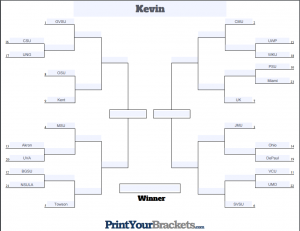 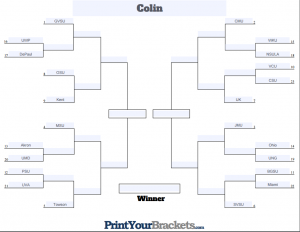 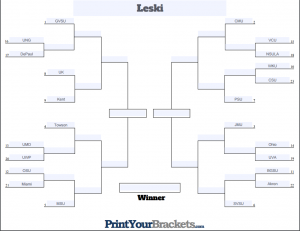 And finally our predicted Elite Eight (or Nine): 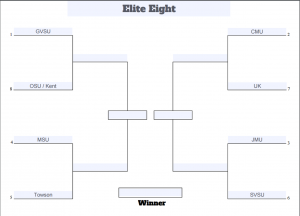