College Dodgeball is a brutal sport to play.  And yet, the NCDA has plenty of tough, talented female ballers across the country who excel in this difficult form of dodgeball.  This year, we saw many female players in leadership roles with their clubs, and many more earning spots on their team’s starting lineup.  The women of the NCDA continue to prove they can compete with the best players out there, and it has never been more clear than this season.  This year’s All-American list is loaded with talented, smart, and passionate players.  Listed below is your 2018 Women’s All-American Team: 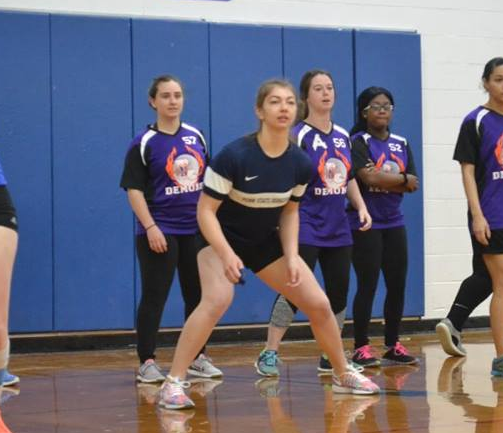 The Women’s MVP again goes to Sami Beining of Penn State University, and for good reason, Sami is as dangerous as they come on the court. If you see Sami on the opposite side of the court, you better not take your eyes off her for a second, or else you may fall victim to her wicked softball style throw that has plagued the league for three seasons now. Sami also has the skill of coming up with clutch catches when needed. This woman really is the definition of a dual threat on the court, but we can all breathe a sigh of relief come next season, as she capped off a tremendous career with her standout performance at her last nationals. On behalf of all those who fell victim to her throw over the years, good luck to you in your future endeavors. Also, Pens in 6! #3peat 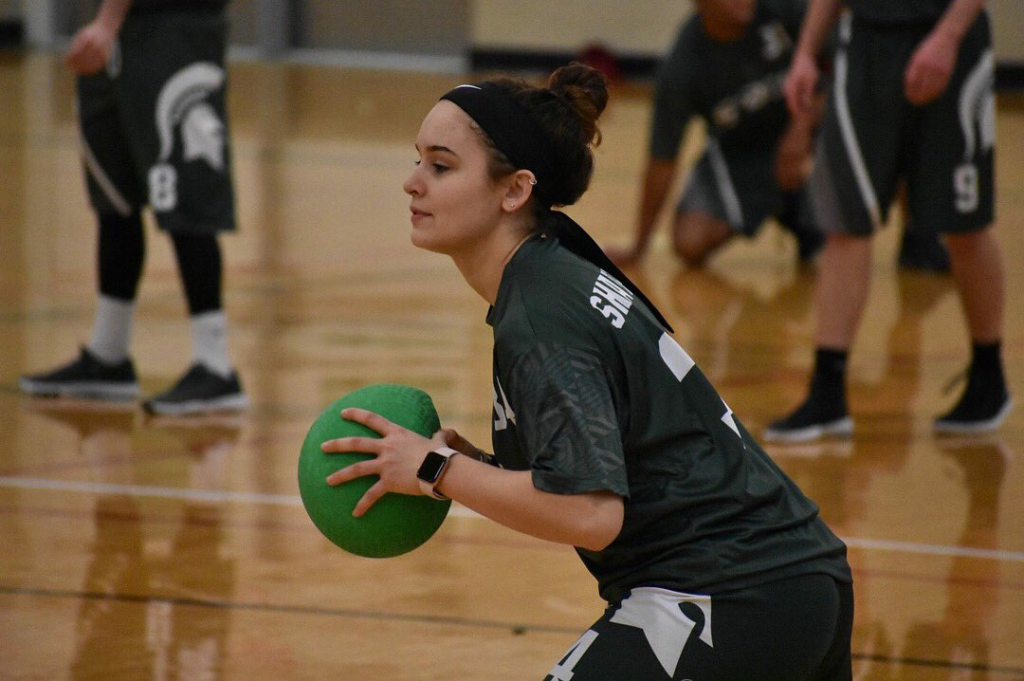 Rebecca Shappell earned the #2 spot on the Women’s All-American list this year for a number of reasons.  First and foremost, Rebecca is a solid all-around player for Michigan State.  She is a smart and dependable thrower, a strong catcher, and has great survivability skills.  Her dodgeball skills are only one portion of her game though.  She is also a great vocal leader and strategist for her team.  Rebecca’s leadership was never more evident than this season as she led one of the youngest teams in the country to the quarterfinals.  Few teams developed as drastically over the course of the season as MSU, thanks in large part to Rebecca.  One of the best female ballers in the NCDA over the last few seasons, Rebecca is more than deserving of her spot on this year’s All-American Team!

Sam has done in this league what most people can only dream about, she was a part of Kent State Dodgeball during four of their most dominant seasons, and then she loved the sport so much that she was one of the founders of the Akron Dodgeball Club.  So I’d like to start off by thanking her, because without her hard work and determination, I wouldn’t be writing these pieces. Now, Sam is not only one of the most dominant women in the league, but also a fantastic player, her veteran instincts coupled with her great throwing ability can catch even the most seasoned players off guard, not to mention that she can come up with a clutch catch when needed. The University of Akron and the NCDA will never forget you, Sam.

There aren’t many people in this league that would give me hesitation to single throw at, but Maddie is one of those players. Her catching is on par with some of the best in the league, and I will argue with anyone who says otherwise. She has the rare skill of putting herself in the prime position to make the catch no matter what the situation is. She looks so calm sitting on that back line, because she knows that any ball that comes her way is about to be a catch. She was one of the integral parts of the OSU squad this season, and when she leaves, she will surely be missed by the Buckeyes. 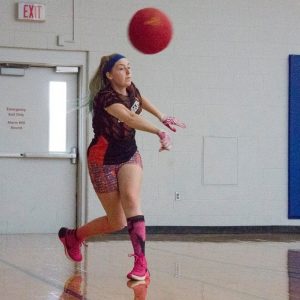 Treanna is one of the most loyal players to have come through this league. She managed to make the most of her limited time, on the wildly successful BGSU roster, and still make herself known. If you underestimate her throw, you will find yourself walking to the outline. She perfectly times her counters and crosses so that if she hits you, there is a good chance that you didn’t even realize where it came from. The fact that she was able to stand out on this extremely talented Falcon squad, speaks volumes. The NCDA loses another good one in Treanna, come next season.

This lady Nighthawk sneaks her way in to the #6 spot of this list because of her dangerous ability to fly under the radar during a match. She often plays the back line, but don’t let that fool you. She has an incredible court awareness and is likely waiting for you to underestimate her and make a solo throw, so she can snatch it out the air and watch you walk to the outline in defeat. She doesn’t throw too often, but she isn’t afraid to sneak up on you and let off a quick counter. Amanda’s commitment to UNG’s program has been a key asset to their success in the Southern region. 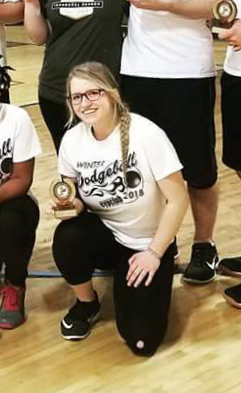 Kathryn is the spirit animal of OSU. She has more passion for the team and the game of dodgeball than most people in the NCDA. She is developing as a player and will continue to be on the Women’s All-American Team for her collegiate career. 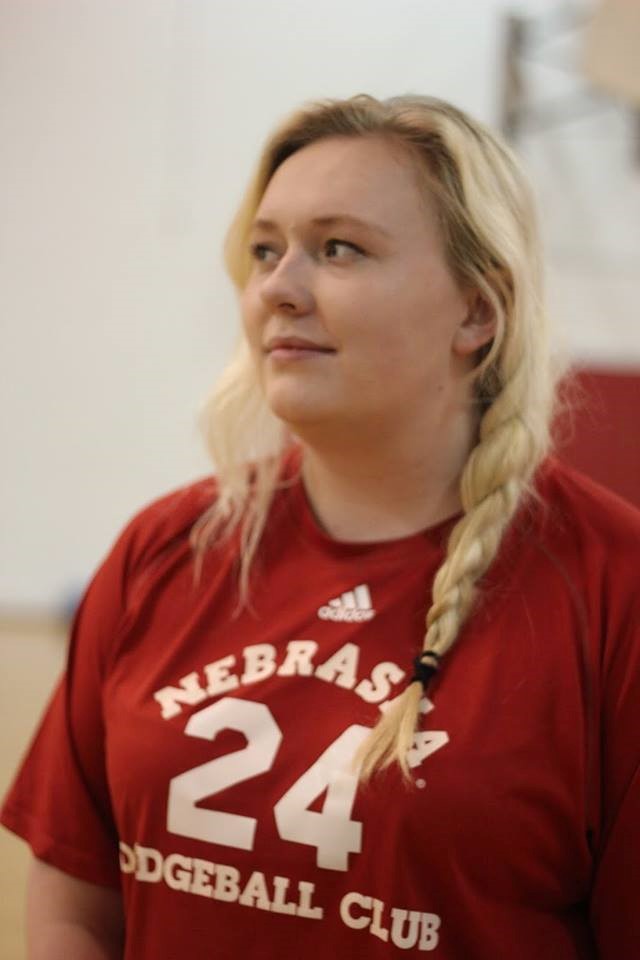 She impressed me several times this year at the tournaments I got to see her play in.  Especially, at the DePaul tournament where she was very active on the court and almost always was one of the last players in.  Her throw was smart and I saw her time and time again get people out not expecting her to throw.  Gwen could also catch and she is only a freshman this year so she will only get more talented.  The one thing that impressed me most about her was that in her first tournament ever.  I hit her in the face once and later in the game made her cry with another throw, but she game right back in and continued to play the rest of the season.  A true dodgeball player, with dodgeball blood in her.  I look forward to competing against her next year. 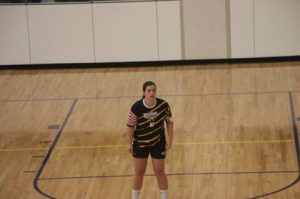 Dunkling is another softball style thrower on this list who stands out well among her counterparts.  Despite Towson having one of the most talented and deep rosters in the league, Dunkling found ways to get into games and make an impact with her sneaky throw and willingness to step up for catches.  After only three years at Towson she will be graduating, but her play over that time period has certainly stuck out to most. 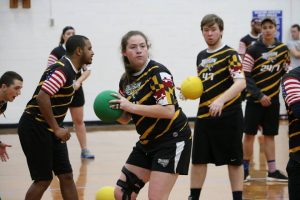 Just like her teammate above, Heier has been an important component in Towson’s success during her time with the team.  This past year she served as the President for the team, all while maintaining her on-court skills as a good catcher for the team.  New President Colin Sporer certainly has some big shoes to fill with the departure of Heier this offseason. 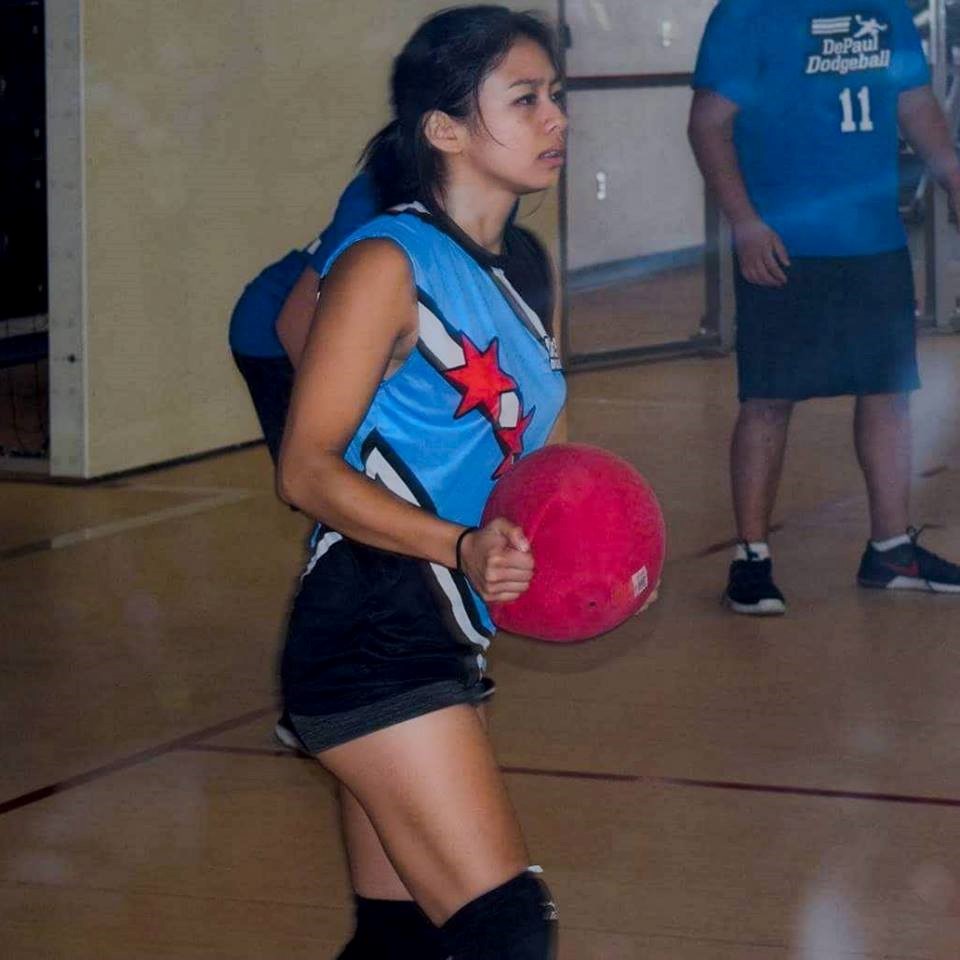 She has definitely earned her spot on this list this year.  Pam, like a lot of girls from DePaul, were never afraid to play the game and go against the best.  She was always pushing up and slowing down UWP to the attack line. In talking to Ryan Atz, I couldn’t agree more with him,  she has greatly improved as a player since the start of her time and could recover better than anybody from taking a brutal hit.  Her throw was low and smart and she will be missed next year at DePaul. 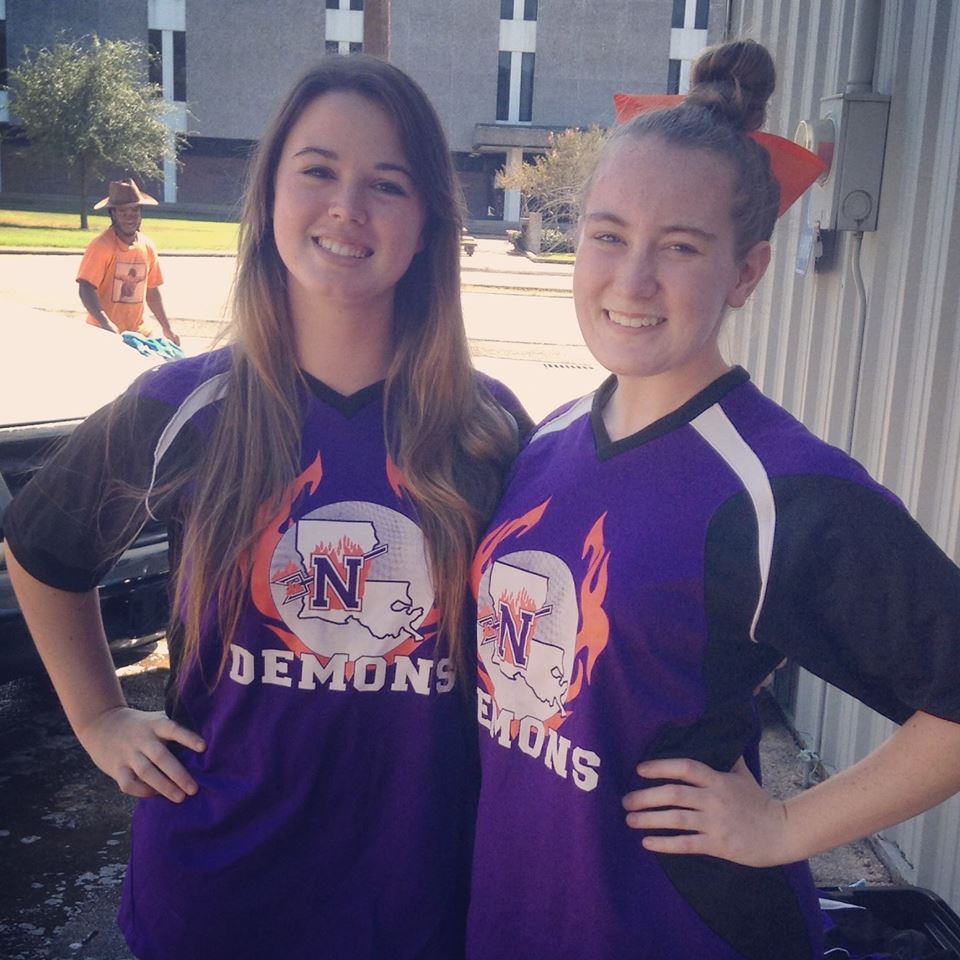 Rounding out our Women’s All-American team is NSU’s master of catching, Katie Rayburn. If you make a solo throw in her direction, there is a good chance she is going to catch it, so watch out. At the Mardi Gras Madness tournament earlier this year, Katie made some amazing plays for NSU in a pinch, including a catch that was secured after the ball made a full 360 around her body. Her stamina on the court  has helped make NSU a tough team to close points on. Her leadership both on and off the court will hopefully continue to build NSU’s program and make them an even stronger contender in the South.