This outline serves to inform the very basic rules, and also specifically noting the differences when comparing the NCDA’s 12 on 12 Rulebook or Elite Dodgeball’s Ruleset. 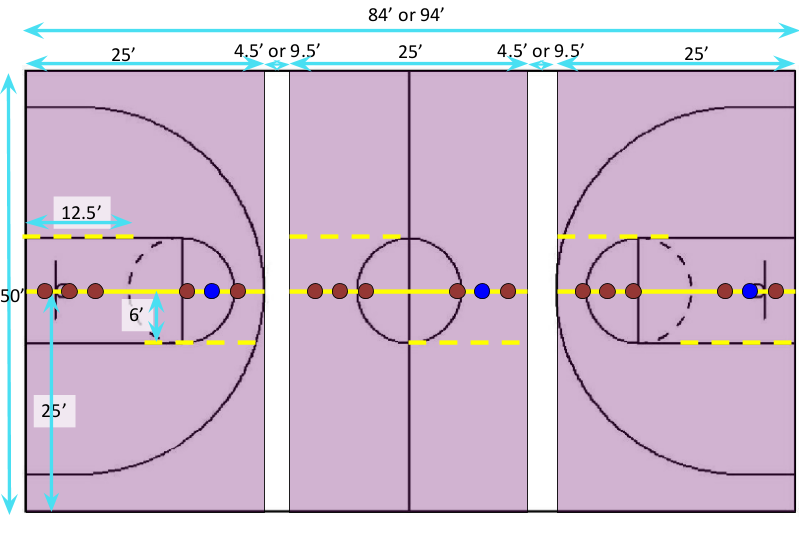