For their stellar play at Nationals 2012, this is the All-Nationals Team.

END_OF_DOCUMENT_TOKEN_TO_BE_REPLACED 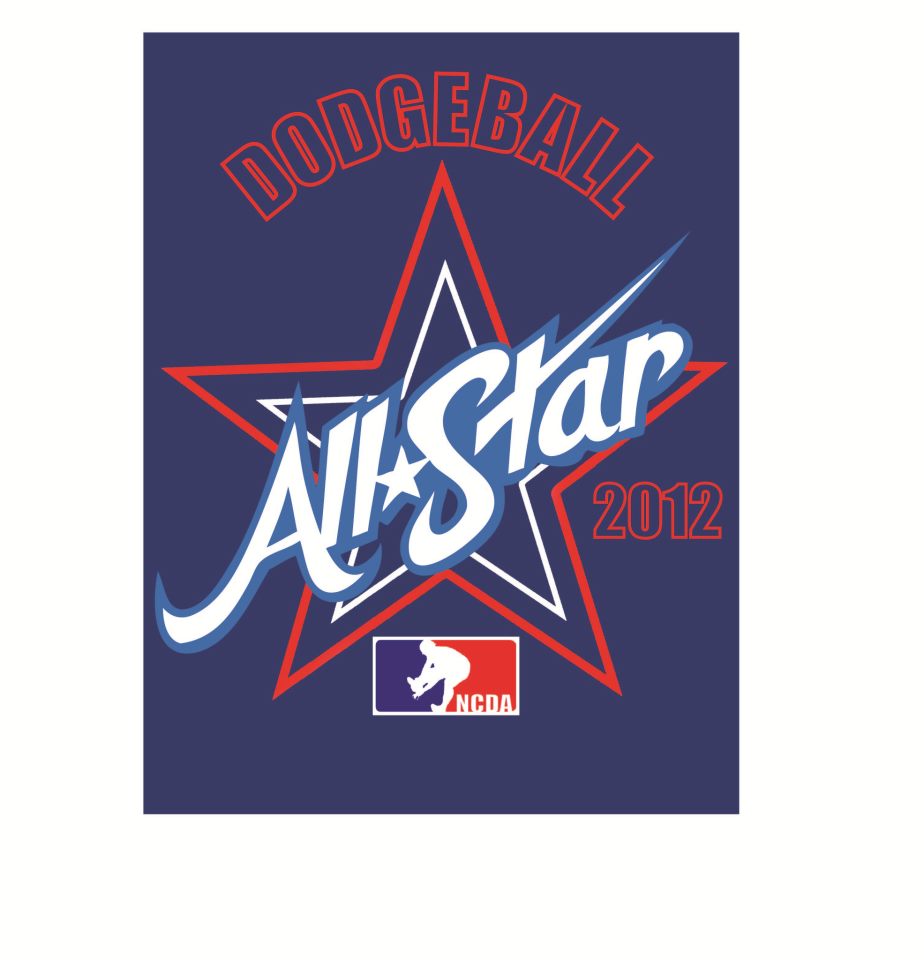 END_OF_DOCUMENT_TOKEN_TO_BE_REPLACED

For the first time in Nationals history, there was an All Ladies’ Game as well as an All-Star game at Nationals 2012. Participating Lady Dodgeballers received an 2012 All Star shirt.  Here are your participants for the Ladies’ Match: END_OF_DOCUMENT_TOKEN_TO_BE_REPLACED