National Tournament Finish: Lost to Kent in the first round

2014-2015 Captains: The Blue Demons will be led by Sam Murphy and Austin Downs

Returning Starters: They return just about everybody.

Overview: Year after year, the Blue Demons are known around the league as being the team that likes to have fun not just off the court but most importantly on the court. There is not another team that brings the same enthusiasm and energy that this team brings to every game. DePaul is always ready and willing to play whoever, whenever. They look to bring in more experience into this season then they ever have before and look to not just have fun but pull out some more wins then they have in past seasons. Expect a deadlier group of court jesters this year and as always, make sure to expect the unexpected out of the Blue Demons.

This team will have their first opportunity to stay “undefeated” this season when they travel to Michigan State on November 2nd, where they will play teams such as MSU, Grand Valley State, Central Michigan, Western Kentucky and possibly more. This team looks to make a statement this season and will have many opportunities to do so prior to Nationals, they have the experience and leadership to do so, but only time will tell how the Blue Demons will stack up against the rest of the competition this season. 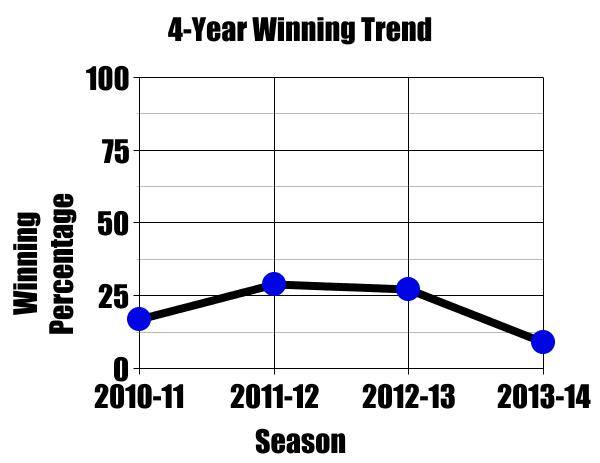