National Tournament Finish: Lost to Kentucky in the first round

Overview:  Central Michigan comes into the 2014-15 season in an interesting position.  On one hand, the Chippewas lost to a depleted Kentucky team in the first round of the national tournament, giving them zero momentum for this season.  On the other hand, you notice that this team returns every starter from a young, talented team that did show flashes last year of what they could become.

CMU will enter the the season as a “dark horse” in the race for the national title.  This team might not be back to the talent level that Central had during their championship season (2011), but they will be better equipped to compete in the always stacked Michigan region than they have been in many years.

Central Michigan will start their season off on September 20th when they host a tournament.  Teams like Grand Valley State, Michigan State, Ohio State, and Bowling Green will be in town for what should be a very telling day of dodgeball.

For now, we don’t know exactly how good this CMU team could be, but we do know they will be looking to avenge their disappointing finish to the 2013-14 season, and get back to their winning ways. 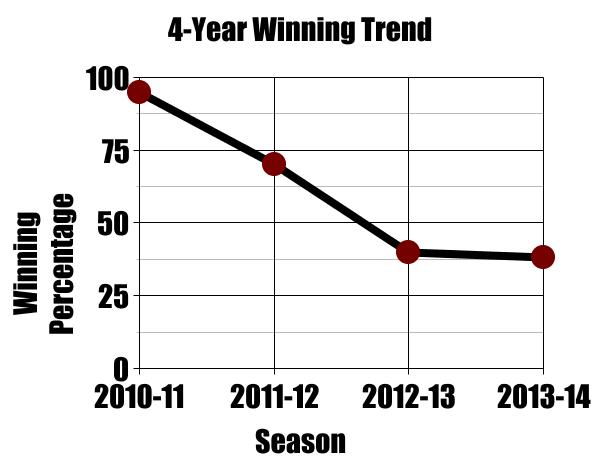