National Tournament Finish: Lost to JMU in the first round

Overview: Bowling Green will come into the new season of NCDA dodgeball as the lowest ranked team from the Ohio region.  Bringing back 15 starters from last year’s three win campaign is a good sign for this team though.  BGSU will look to change the hierarchy of the Ohio region and take a step towards becoming an elite team in the NCDA.

Last season BGSU only managed three wins, with none of them being victories over a team with a single win.  Their first chance to prove they are an improved team will be this weekend at the Central Michigan Invite.

Led by Tyrell Smith and Joel Hunter, the Falcons will have a much better opportunity to come out of the Ohio region with a winning record thanks in part to their new found experience (every starter is returning).  Don’t be surprised if this team has a much improved record, and comes into Nationals with a chance at making a run instead of their usual first round exit. 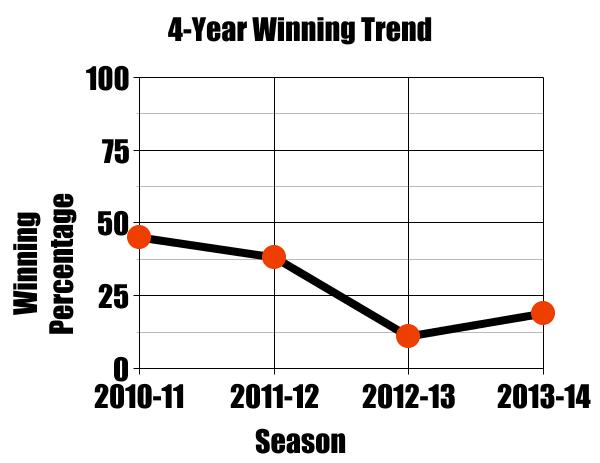