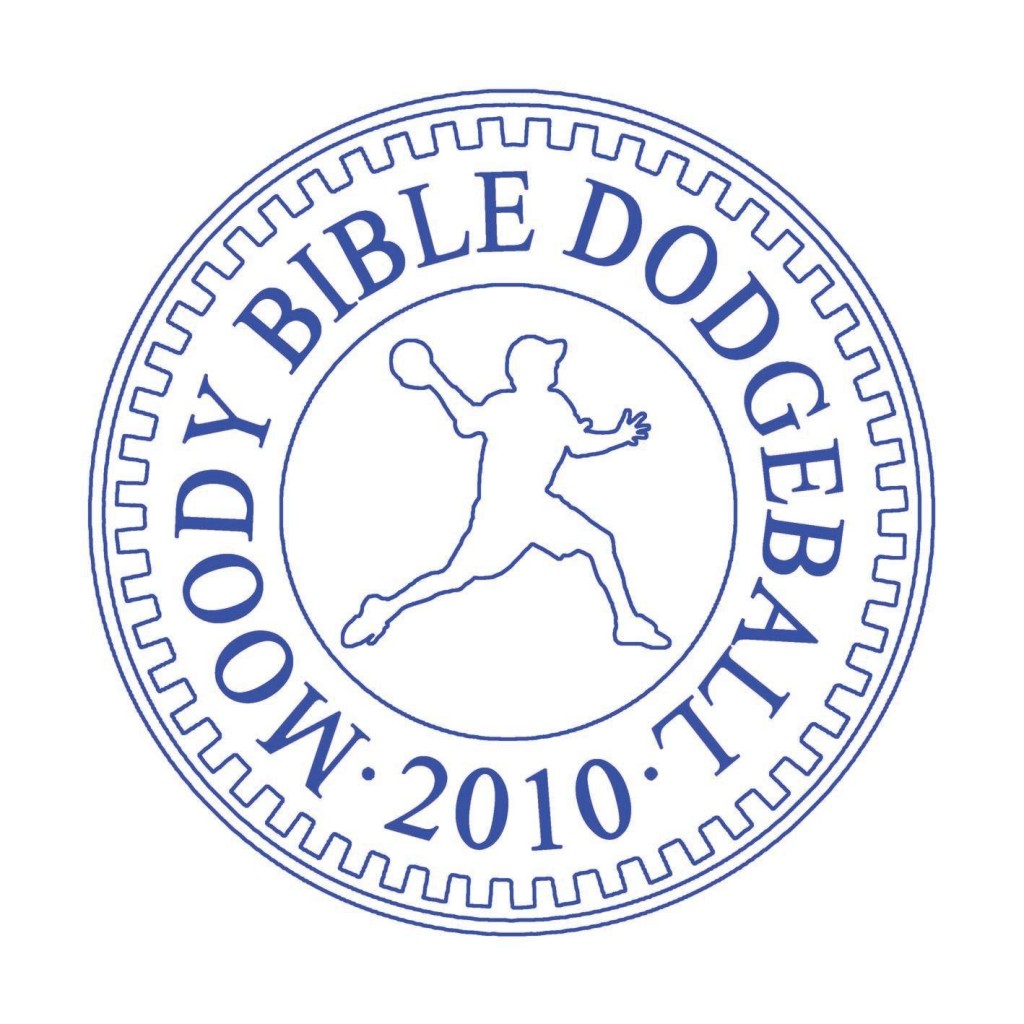 Beginning their season 1-1-0, playing both their games against “rival” Depaul, the Archers are looking towards building off their successful 2011-2012 season, in which they were the #1 team in the Illinois region. Currently ranked tied for #9, Moody Bible Institute are now playing their first regular season matches outside of the state of Illinois next weekend at the MSU Invite.

Mixing the loveableness of Depaul but the competitiveness of the rest of the league, MBI is one of everybody’s favorite teams in the league to play.

That was a clip they made to get ready for the Battle of the Brown Line IV against Depaul this past week. Using humor to go along with solid dodgeball play makes Moody a fun team to go up against, but they are secretly becoming a dangerous team for anyone to take lightly.

Moody went 5-7-0 last year, but their 7 losses were to the following teams: GVSU, SVSU, MSU, CMU, WKU, UK, and Kent State, who just happened to be 7 of the best 9 or so schools in the country. So what does that say about Moody? It means that they can beat the teams they’re supposed to, but that last year they weren’t ready for the big stage yet. This could be the breakthrough year they’re looking for. They return All-NCDA performer Ryan Pattison and captain Jake Ochoa, and they’ll get opportunities this year at some top ranked teams, such as CMU, Kent State, MSU, JMU, and GVSU.

The Archers will be heading to East Lansing, MI for the MSU Invite on November 4th, where they will be playing in a pool with #8 Central Michigan and #1 Kent State. These three teams were actually in the same pool at Nationals 2012, and while Moody came out with losses against both teams, both CMU and Kent State lost invaluable pieces from those teams. This should give MBI some hope that they can go out and pick up a couple of wins and play for the MSU Invite Championship. However, if the Archers do drop a game or two this weekend, they shouldn’t get discouraged, as they are playing some of the best competition in the country.

Past the MSU Invite, Moody will play in the Chicago Dodgeball Open and potentially another Battle of the Brown Line or two, along with Nationals. The CDO has surprisingly not been kind to co-host MBI, as they are 1-7 at the event, with their lone win being over Nebraska. Nationals has also been cruel to the Archers, as they are still looking for their first win at the tournament. However, if they keep up the good play that they’ve shown so far this season, and maybe get a little momentum going at the MSU Invite, then they could change those statistics for the better.