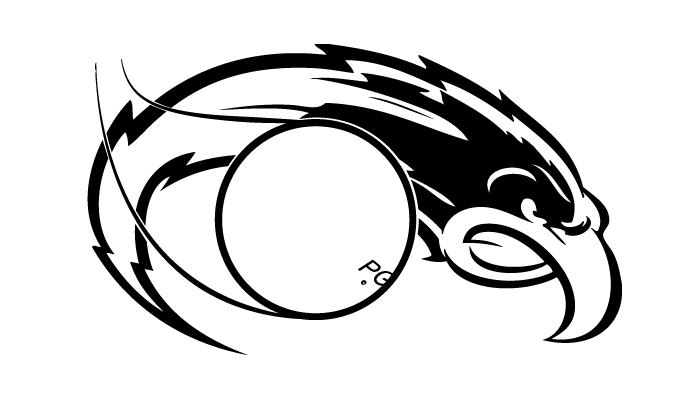 KENT: The Golden Flashes look to be preparing to break their own record for most matches played in a season, taking advantage of the NHL style points standings. Having already knocked off rival Ohio State 2-1, Kent State is currently tied for first in the standings, but a huge fall schedule should propel them to the top, even if they lose some games along the way.

Last year’s National Semifinalist plays in one of the biggest events of the fall, the Ohio State Round Robin, which features OSU, Kent, MSU, SVSU, and Kentucky, and then the following weekend they head to Maryland to do battle with UMD, JMU, Towson, and VCU. They then get a week off, then play back to back weekends again on the road, first heading to the MSU Invite and then going to the Kentucky Invite. The Flashes could possibly have 17 games played before Winter Break. Add in playing in the BEAST II at JMU and possibly another Ohio Dodgeball Cup and they could be at around 25 games played before Nationals.

Last season Kent State played 28 matches including Nationals, so they could very likely break that record this season. The only question is if they can continue their run of form they had last year and claim the number one seed at Nationals 2013. Some other schools are doing a similar thing as Kent, such as James Madison, Kentucky, and Michigan State, who are all looking at playing at least 17 games this regular season. Kent State is also scheduling noticeably tougher teams this season. Last season 15 of their 22 wins came against schools with losing records, but they did go 7-6 against schools with winning records, which is a good sign. During the season they knocked off Kentucky, James Madison, Ohio State, and WKU, considered to be some of the upper echelon teams in the league, but they were beaten a combined 16-3 by the three main Michigan teams they faced last year. We’ll see if they’re contenders when they go to the OSU Invite in a couple of weeks and face up to four quality teams in one day.