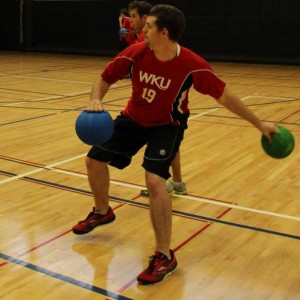 October’s Baller of the Month goes out to Western Kentucky’s Captain Nick Johnson. Nick just recently led his team to a victory over the University of Kentucky for the 1st time in over 4 seasons. Nick is also the director of this year’s national tournament in Bowling Green, Kentucky, which we talk about in detail. Tune into my interview with him and his thoughts on this season so far.