For outstanding play at this year’s Nationals in Ohio State, here is the 2014 All Nationals Team: 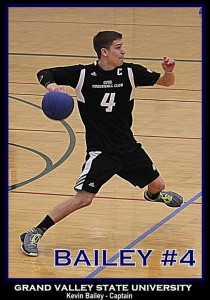 Kevin helped lead the Lakers to their second straight title this year with his stellar play on the court.

Camden finished his career in the NCDA with a strong all around tournament for Kent. 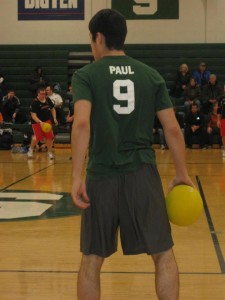 Eric helped lead the Spartans to yet another final four appearance. 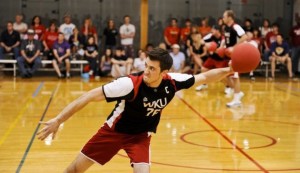 In his final year Felix had a stellar showing of his skills in Columbus.

Dylan was another strong piece in the Lakers championship run this year. 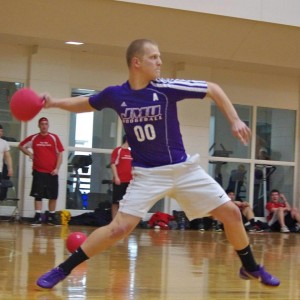 Coming off ACL surgery, Brent proved he is one of the most athletic players in the league again this Nationals. 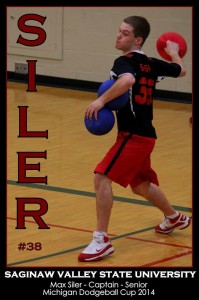 Max captained the Cardinals to an impressive run to the championship game this year. 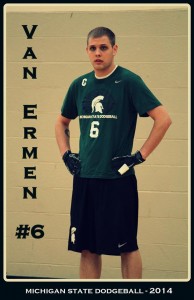 In his final year, Mike was a crucial part in the Spartans return to the final four this year. 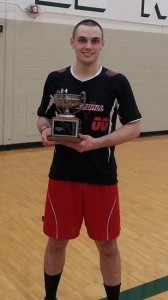 Myles had a solid all around showing at this year’s tournament. 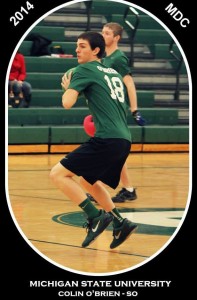 As the third Spartan selected, Colin was another big piece to the Spartan final four puzzle this year. 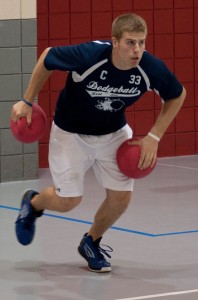 Dan’s leadership was an integral part in Kent’s strong play at Ohio State. 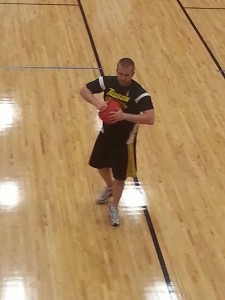 Joe turned a lot of heads with his strong arm this weekend in his Nationals debut.

Mark did everything he could to help bring home another championship in his final year as a player. 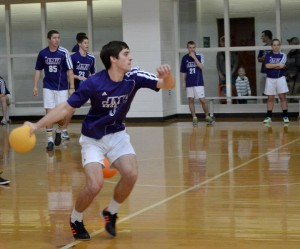 Joey’s play was a big help to the Dukes reaching their first ever Final Four this year. 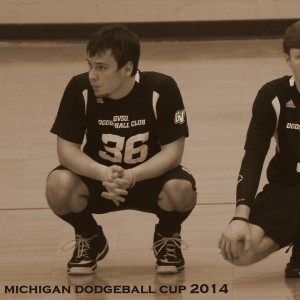 In a team full of solid players, Trevor’s stellar play definitely stood out at Ohio State.