One thing I noticed in the last two years of playing in the NCDA, especially at Nationals, is the amount of players who complain, moan, and gripe about how much their hand hurts after a full day of pinch-gripping dodgeballs. I have a potential solution.

As an ex-Athletic Training major, I’m a little upset that this idea didn’t dawn on me until this past April, but frankly the kind of tape I see most of my teammates and other players using is crap. Well, not crap, but it is definitely the wrong kind of tape for the purpose we are using it for.

I see most players using a non-elastic, cloth based kind of tape. This is a useful kind of tape if your looking to restrict movement in an area. The problem with that is, its the exact opposite of what most players are trying to do. Personally, I wanted something that I could wrap around my fingers, past my first knuckle joint, that still provided me with a normal flexibility range. After spending 3/4 of the year not realizing the solution to this conundrum was in the bottom drawer of my dorm room desk, it finally hit me: self-adherent, elastic wrap. Or for those of you who know anything about the AT profession, it can also be known as Elasticon. At the bottom of this post I included two pictures of a roll of this kind of tape so anyone looking to purchase some would know what to look for.

This stuff is fantastic, you can wrap it around your fingers, it sticks to itself, and doesn’t restrict any range of motion in your fingers. Not only that, but its a lot less annoying to take off than adhesive tape is. After trying it for the first time at nationals playing against UWP, I fell in love with this tape. I know that in the science world I would have critics on my case for really only giving it one trial, but after that usage, I suggested it to my co-captain Jonathan Shaw. I had forgotten what his kind of reaction was until we met up earlier today to talk about the upcoming season, and I was reminded how he also loved it. We both decided that obtaining some rolls of this tape would be paramount to helping us succeed when we host the Beltway Bash in September.

I don’t have anything against conventional tape, but I strongly believe that this tape is much better for a player, especially when playing in a tournament where they are guaranteed at least 3-4 matches.

Try it for yourself, or if you already have, let me know what your thoughts on this is. 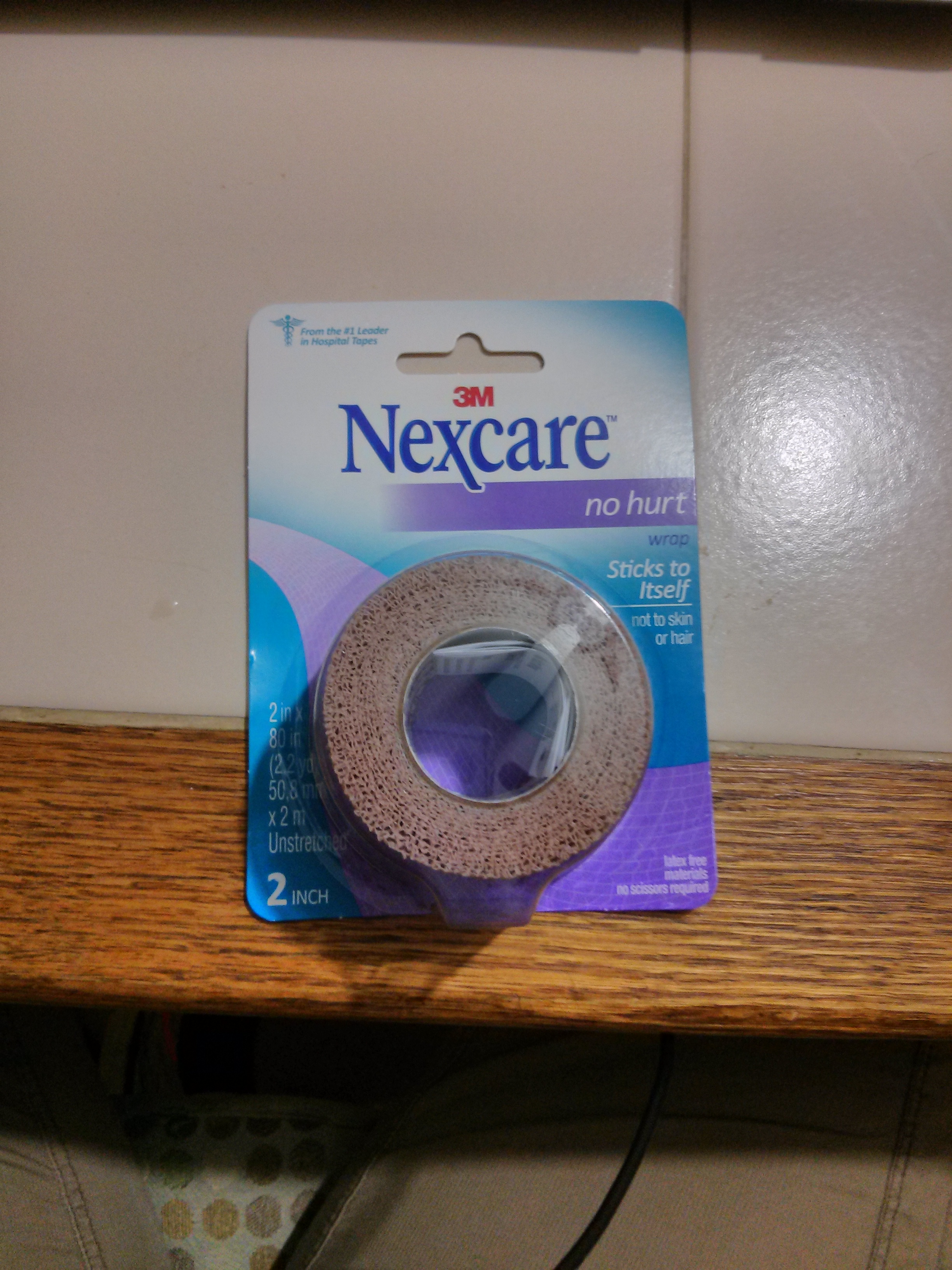 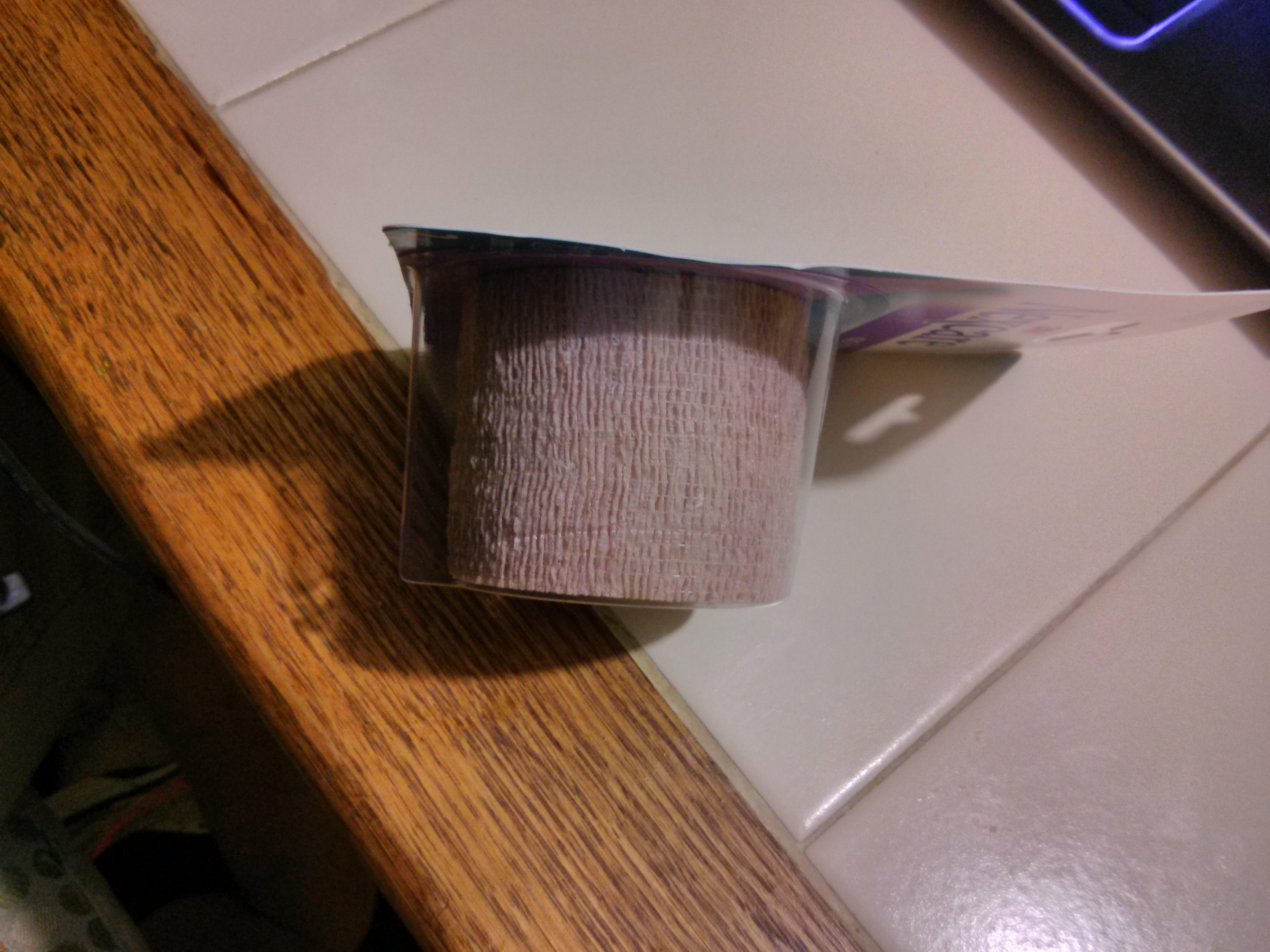 One thought on “Help Keep Your Team Healthy, Use Better Tape”