For their stellar play at Nationals 2012, this is the All-Nationals Team. 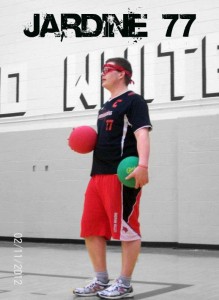 Spencer was named MVP after his stellar play helped lead the Cardinals to their first ever National Championship. 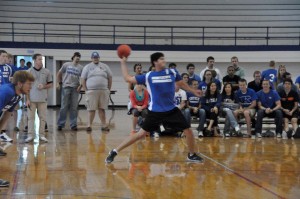 The hardest thrower in the NCDA at over 80 mph, Wes and the University of Kentucky reached the National Championship game 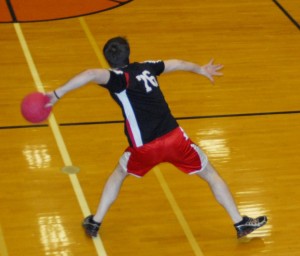 Felix’s Hilltoppers team may not have had the results they wanted, but he played outstanding. 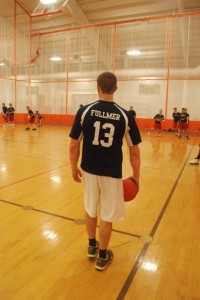 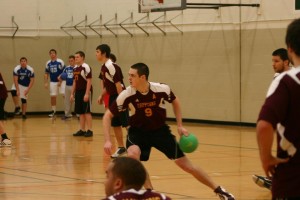 One of the best All-Around players in the NCDA, Eric led the Chips to a 3-0 record on Saturday and to the Quarterfinals on Sunday. 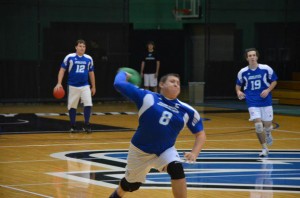 Mark was named an All-Star, helped the Lakers go to the National Semifinals, and played extremely well. 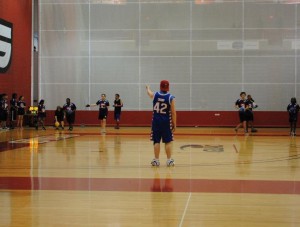 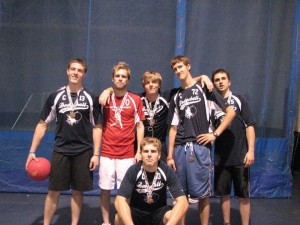 Jared is another All-Around player on this list, contributed strongly to a OSU team that went to the National Quarterfinals. 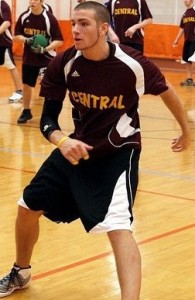 Pat’s power arm got the Chippewas to the National Quarterfinals, where they were knocked out by GVSU. 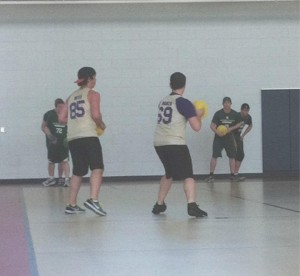 Marteece’s skill was a bright spot for Northwestern State’s second appearance at Nationals. 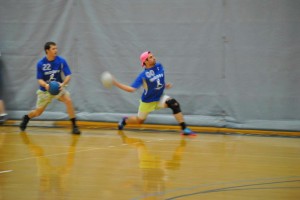 Chad’s final tournament for the Archers didn’t go as well as he hoped, but he still played phenomenally. 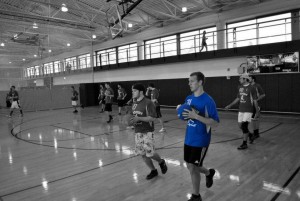 Ryan’s stellar play made Moody a tough out at Nationals. 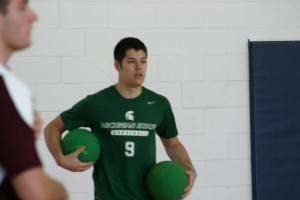 Eric’s all around play helped MSU advance to the National Quarterfinals. 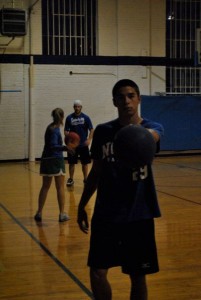 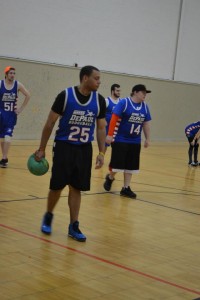 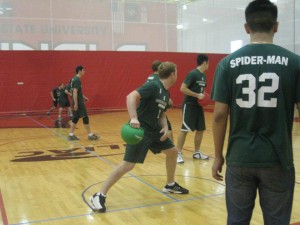 Playing for the final time for the Spartans, Andy was almost able to help pull off a miracle comeback against SVSU. 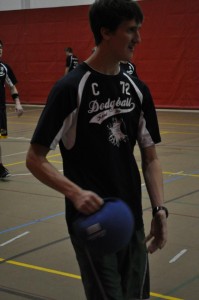 Kyle led his team into battle for the last time at Nationals, helping them to reach the National Semifinals.